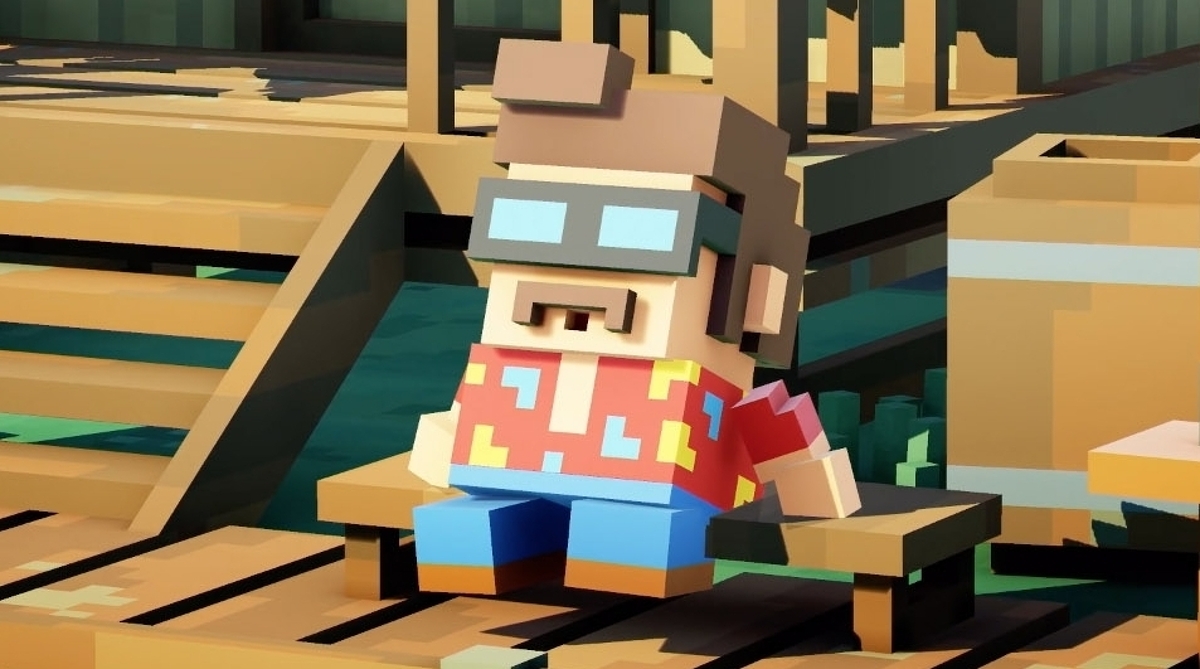 Shin’en Multimedia’s brilliant game – The Touryst – is now available for PS4 and PS5 consoles and it is now confirmed as the very first native 8K rendered game on the new generation of consoles, running beautifully at 60 frames per second no less. That’s right: according to our discussions with the developer, the game internally renders at 7680×4320 – no temporal super-sampling, no reprojection, no checkerboarding, no AI upscaling. It’s full-on 4320p.

Of course, there’s a slight problem here in that PlayStation 5 does not support 8K output via HDMI 2.1, despite proudly displaying an 8K logo on the box. In this case, Shin’en is using the extreme resolution for super-sampling anti-aliasing: essentially, every pixel on your 4K screen is downsampled from four pixels for pristine image quality. As for what kind of difference this makes to the overall presentation, Shin’en has you covered there too. You can actually drop back down to native 4K in the options menu – just disable anti-aliasing. Shin’en tells us that when and if the platform holder makes good on the PS5 packaging’s 8K promises (VRR first please, Sony), a simple patch should allow the game to output the 4320p framebuffer directly for a 1:1 pixel match on an 8K display.