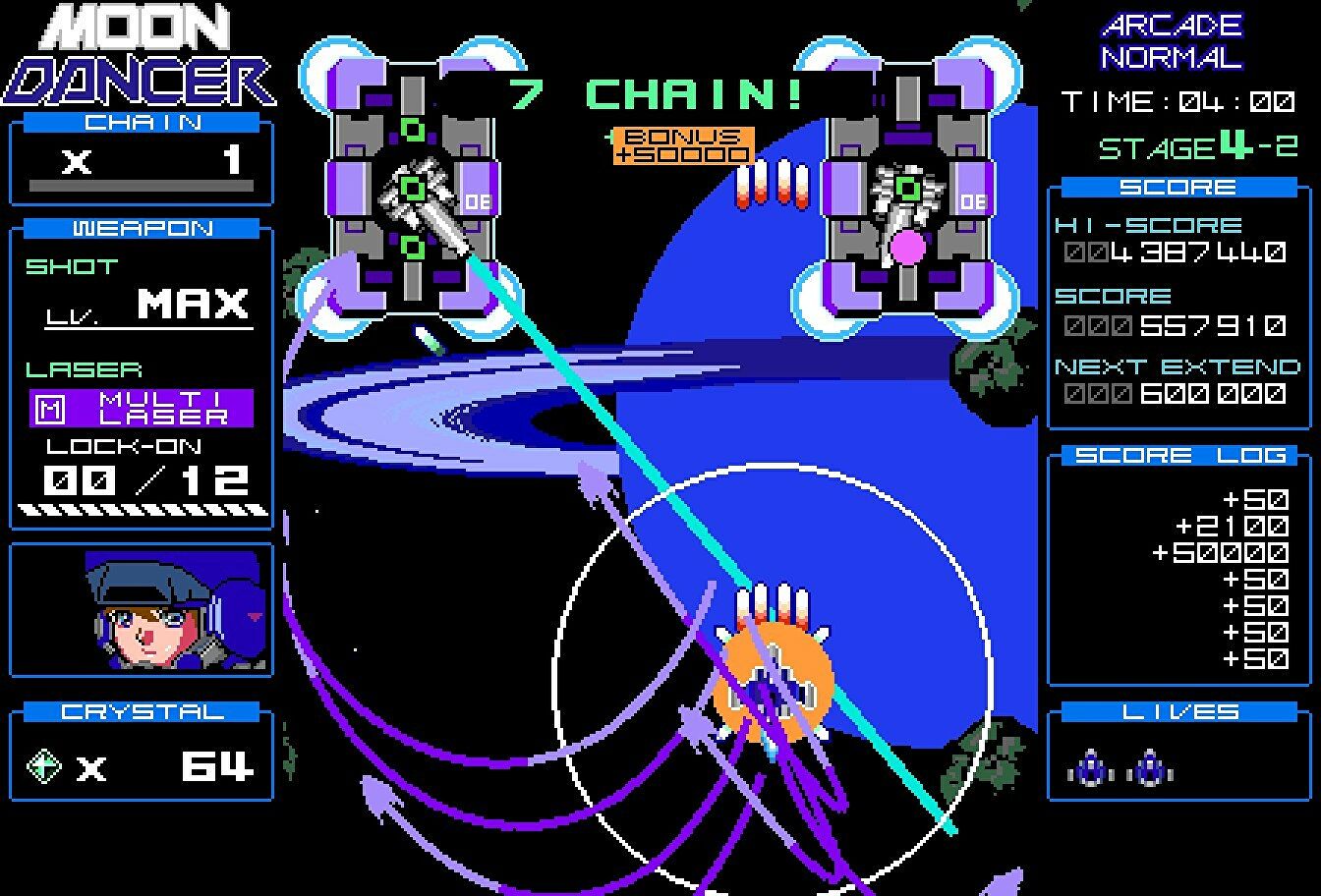 The Switch is well into its fifth year, somehow, and despite some stiff competition from the Steam Deck recently it hasn’t lost its lustre nor its position by my side wherever I go: maybe it’s something to do with the immense library I’ve got on mine at this point, filled to the brim with shmups of all sizes in what’s long been a speciality of the system.

Once it was the novelty of having these things on the go, plus the ease of playing vertical scrolling shooting games as intended in ‘tate’ mode with the screen flipped (and without worrying about permanent damage like I used to when pushing a chunky old CRT on its side to play Ikaruga as Treasure intended). Now it’s just the abundance of classics that can be dipped in and out of at leisure – and the thing I love about the humble shmup is how immediate they are, making them perfect for short blasts.

So here’s a list of some personal favourites, and a rundown of the shmups that are in almost constant rotation on my Switch. There should be an emphasis on the personal, here – there’s no science here, and an awful lot of bias towards my own taste for simple, spectacular shmups rather than those with fussy scoring systems. So there’s no Ikaruga here, I’m afraid – apologies, I do love it but I’m not going to pretend to be a master of its rigid polarity-based system (when – or if – Radiant Silvergun ever makes it to the Switch you can be assured it’ll be top of this list, though).