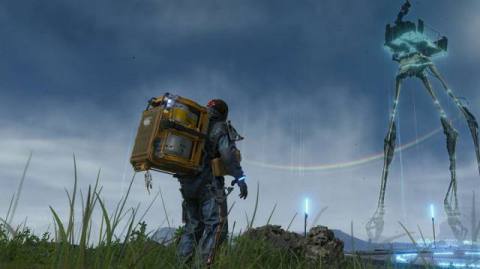 If all the current Black Friday deals already flooding the internet weren’t enough, the Steam Autumn Sale is now here, with hundreds of deals on PC games and software.

This year the sale lasts until December 1st, 18:00PM GMT, and as usual the main Steam storefront has been redesigned to promote the new deals, with sections for genre, for major franchises, for users’ wishlists and featured deals, among others. We’ve outlined some of the best offers we’ve seen here, and there’s a good chance that there’ll be other offers cropping up as we go through the week.

This also marks the start of nominations for this year’s Steam Awards, the site-wide ceremony where users can nominate and vote for various games in various entries – game of the year, best VR game, soundtrack, story and so on. Nominations start now and voting will occur during the Winter sale later (presumably landing in the Christmas period).