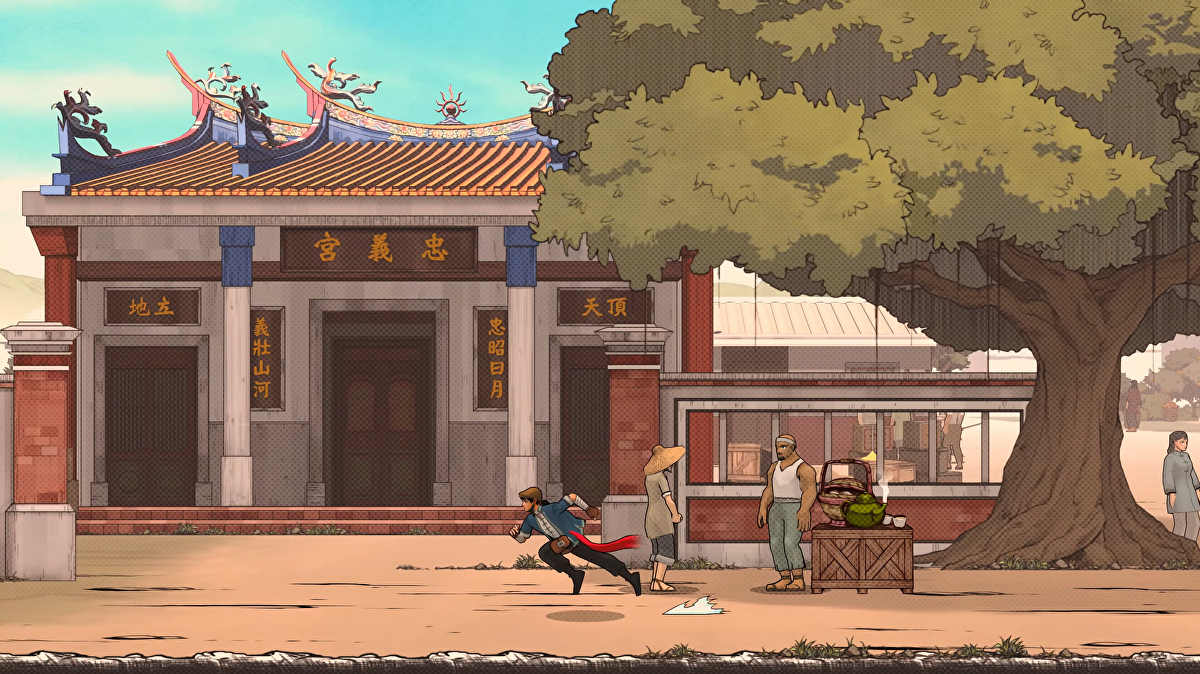 Taiwanese indie gaming has come a long way in a short time. It’s only five years since Red Candle released Detention, a surreal and harrowing expedition into the ‘white terror’ of political purges and martial law that dominates the island’s 20th century history, and – I’m pretty sure – the first game of Taiwanese origin I’d ever played. Since then, I’ve discovered that more and more of the indie games I’ve been enjoying have been made in Taiwan. Detention now feels like a spark that led to a quiet explosion.

The growth has been equally evident to those in the midst of it. “When I first attended the indie game section at Taipei Game Show five years ago,” Scott Chen, co-founder of Taiwanese developer SIGONO, tells me. “There were only around 15 Taiwanese booths, and this was the biggest game convention in Taiwan! Now there would be over 50 local teams showcasing their work among the 100 or so booths, and the overall quality has gone up significantly.” 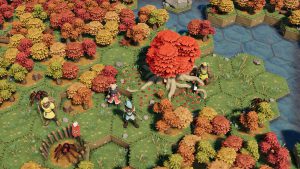 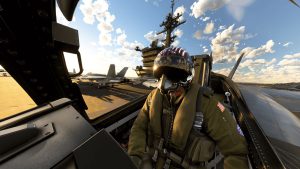 Flight Simulator’s free Top Gun expansion is out now, and here’s what included 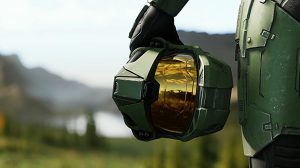 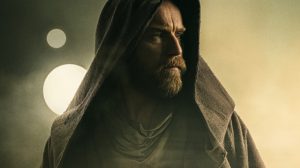 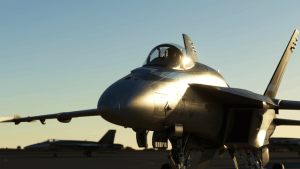 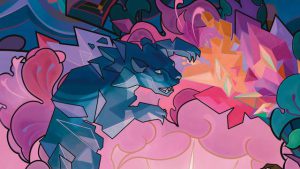