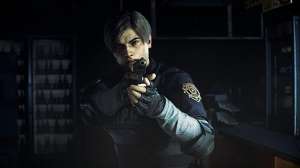 It sounds like Roberts, who previously directed deep-sea thriller 47 Meters Down, is going for a creepy horror vibe with the movie – he took inspiration from John Carpenter movies Assault on Precinct 13 and The Fog.