The next chapter in the beloved story-driven Life is Strange series is called Life is Strange: True Colors – and you’ll be able to play it this year.

True Colors is a continuation of the overall thematic style of the series but breaks away from the stories of the two previous entries by featuring a new protagonist with a new supernatural power, a new mystery to solve in a new location, and an (almost) all-new cast.

In True Colors, players will take on the role of Alex Chen, a young Asian-American woman who grew up in foster care. Alex is invited to the picturesque town of Haven Springs by her brother, who she’s been estranged from for eight years. She arrives, meets the people of this beautiful little town nestled in the foot of mountains, and then disaster strikes. Her brother dies, killed in an accident.

All isn’t as it seems, however – and this is where Alex’s power comes into play. Following Life is Strange tradition, Alex has a unique ability – or a curse, as she calls it at the start of the game. Alex can sense the emotions of others, which are represented to her and the player in brilliant bursts of color around people – thus the game’s title, True Colors. Using this psychic power of empathy, Alex sets out to try uncover what really happened to her brother. 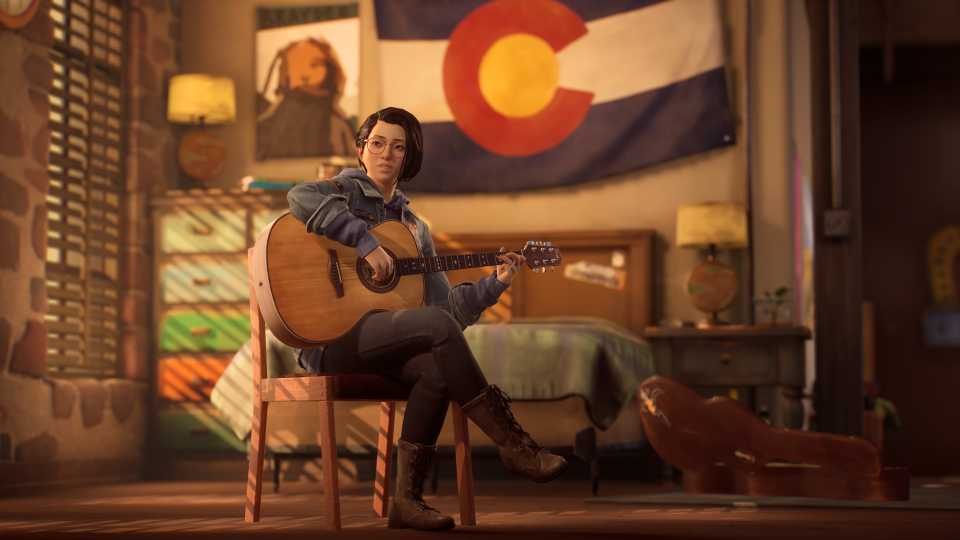 Alex is a little musical, and throughout the game she’ll sometimes play guitar and sing. In the first footage, we see her play a little solo acoustic cover of Radiohead’s Creep, an on-the-nose choice for a character blessed/cursed with a supernatural ability.

Music of course continues to play a big role in the series, and True Colors will feature new tracks by mxmtoon and Novo Armor, plus licensed tracks from the likes of Phoebe Bridgers, Gabrielle Aplin, and Radiohead.

Given that this is an all-new story, there’s no need for any players to have experienced the previous titles in the Life is Strange series. There is at least one minor carry-over for fans, however – Steph, who fans will remember from Life is Strange: Before the Storm, is a resident of Haven Springs. Steph is actually one of two potential romantic interests for Alex in True Colors, with the other being Ryan, a new character.

Beyond the all-new narrative, Life is Strange: True Colors also brings a variety of changes behind-the-scenes. Original Life is Strange developer Dontnod Games isn’t returning to the franchise, with True Colors instead coming from US developer Deck 9 Games – the same studio responsible for LiS spin-off Before the Storm.

Deck 9 Games isn’t slacking in taking over, either. For the first time in LiS, characters are rendered using full performance capture technology. You’ll be able to more openly explore some of the town of Haven Springs. The studio describes it as the most visually advanced entry in the series. 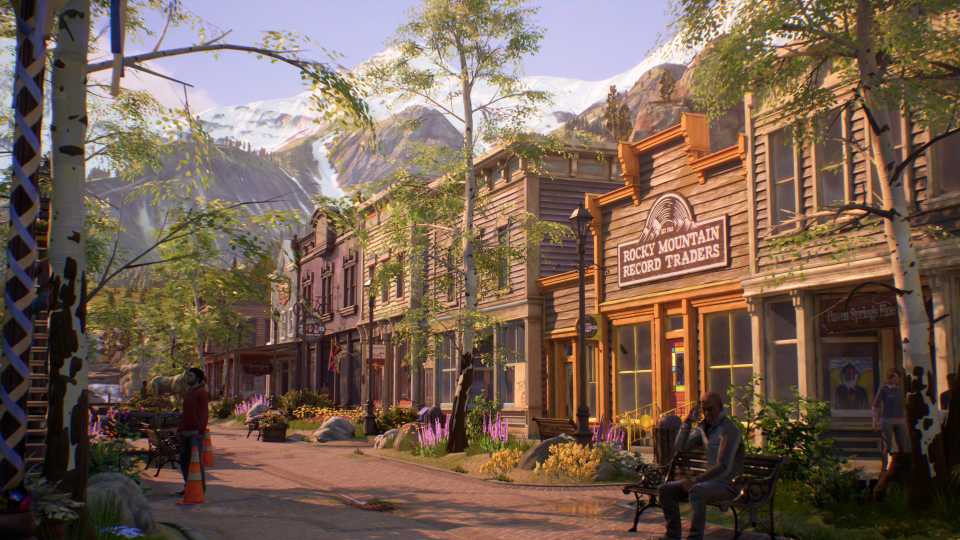 In addition, the release format is changing. While the story will still be broken up by clear, delineated chapter markers that you can use for breaks, you won’t have to wait for each episode to release sequentially. The episodic structure is gone; on release day, you’ll be able to buy the full game and binge it all on day one if you wish.

Life is Strange: True Colors will be available on September 10 for PS4/PS5, Xbox One/Series X/S, Stadia, and PC via Steam and the Windows Store. There will be Standard, Deluxe, and Ultimate Editions of the game available. If you pre-order, you’ll get some bonus outfit unlocks for Alex.

In addition to the above, the original Life is Strange and its prequel spin-off Before the Storm will get a remastered collection at some point in Fall 2021. This remaster features enhanced visuals and animations, with both games running on Unreal Engine 4. This remaster will first release as part of the Life is Strange: True Colors ultimate edition, but will launch as a stand-alone game later on.

The post The next Life is Strange drops the episodic release format – and it’s out this September appeared first on VG247.