This new handheld system from Nintendo gathers the first two Super Mario Bros. games (Super Mario Bros. and the Japanese Super Mario Bros. 2, known as the Lost Levels in the U.S.), as well as the classic Game & Watch game Ball, with Mr. Game & Watch swapped out for Mario. I don’t need to run down the features of the Mario games – you likely already own these classics multiple times across myriad devices – but for those new to Game & Watch, Ball is a simple title where you focus on juggling multiple balls without letting them fall to the floor. Ball gives you two variants, with the number of balls serving as the differentiator between the two versions.

The Game & Watch: Super Mario Bros. system is tiny, even by handheld standards

The games are displayed on a beautiful, backlit, full-color LCD screen. While Ball keeps the same “beep” sounds of the ’80s Game & Watch devices, the two Super Mario Bros. games play their full soundtracks and effects. The games all play well on this special edition Game & Watch thanks to the plus-sign d-pad and the two buttons that mirror the NES controller’s buttons. The device also features a clock home screen, with 35 different animations and various Easter eggs and cameos from various characters from the Mario stable.

I love the striking gold and red color scheme, and the lithium ion rechargeable battery that uses a USB-C port delivers around 8 hours of gameplay. On top of that, the super-slim design makes it more comfortable to fit in your pocket than a 3DS XL, Game Boy Advance SP, or even an iPhone. The Switch has become my go-to travel companion in recent years, but this takes up such little space and weighs next to nothing that I could see myself throwing it in my bag for future trips where I won’t have a ton of time for gaming. 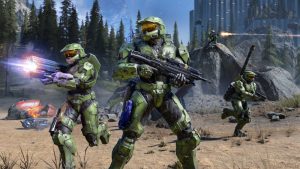 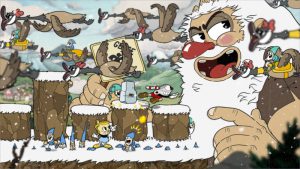 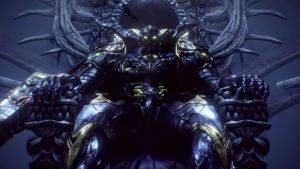 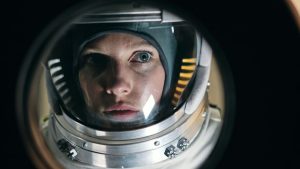 The sci-fi morality play Rubikon gets stranded in orbit 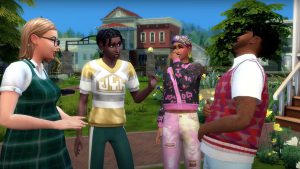 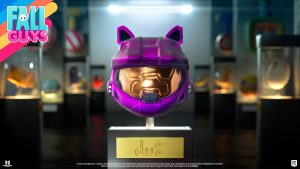