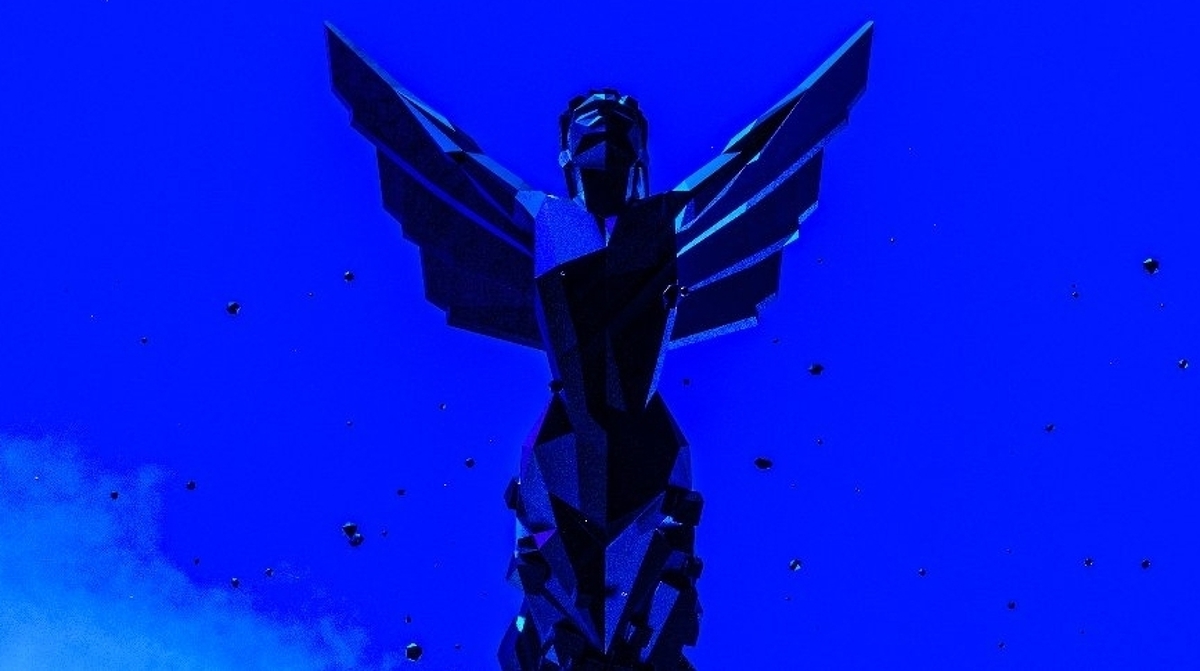 This year’s show – in a bid to return to the glitz and glamour of previous, pre-pandemic years – is planned to be an “full-scale”, in-person event and will be held at Los Angeles’ Microsoft Theatre. Expect the usual mix of awards, world premieres, and musical performances – Keighley has already confirmed The Game Awards Orchestra will be back on-stage for another melodic turn – with the whole thing being streamed live for the viewing pleasure of all.