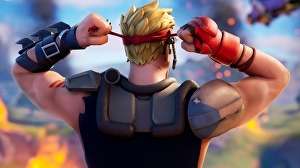 There’s a bunch of juicy information coming out of the Epic Games v Apple trial right now, with news that Sony charges publishers cross-play fees being just one of the main headlines. But before anyone had the chance to hear this, the trial started with a rather chaotic conference call. A public line for the trial allowed anyone to dial in to listen to the proceedings – and this was quickly flooded by rowdy Fortnite fans.

As reported by The Verge, the phone line saw more than 200 people dial in to listen to the trial. Many found they could actually talk on the line, and used this to scream “free Fortnite” (the hashtag started by Epic to protest the removal of Fortnite from Google Play and the App Store). Others pleaded with the judge to allow the game back onto mobile devices. Some simply used it to chat or play Travis Scott songs, while others took the opportunity to plug their YouTube channels.

If you want an idea of what this carnage sounded like, Quartz reporter Nicolás Rivero recorded a brief snippet. “I would suck all of you to get Fortnite mobile back,” says one fan. 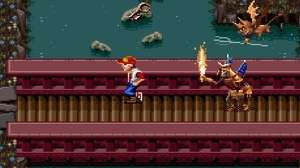 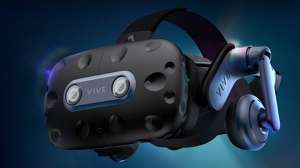 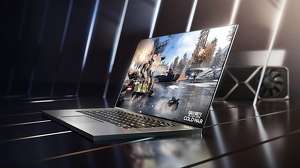 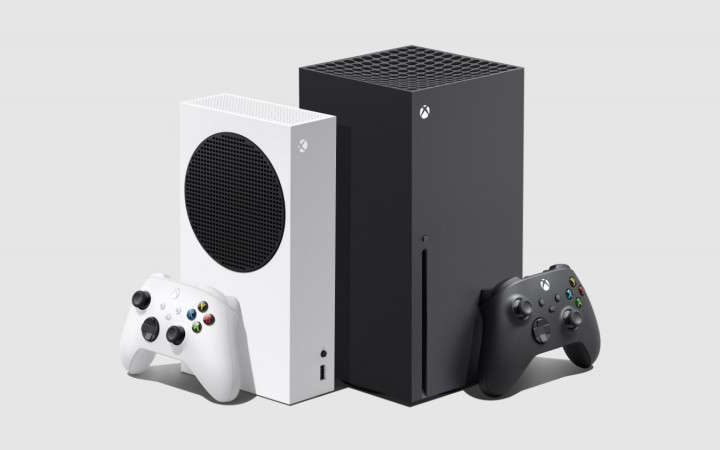 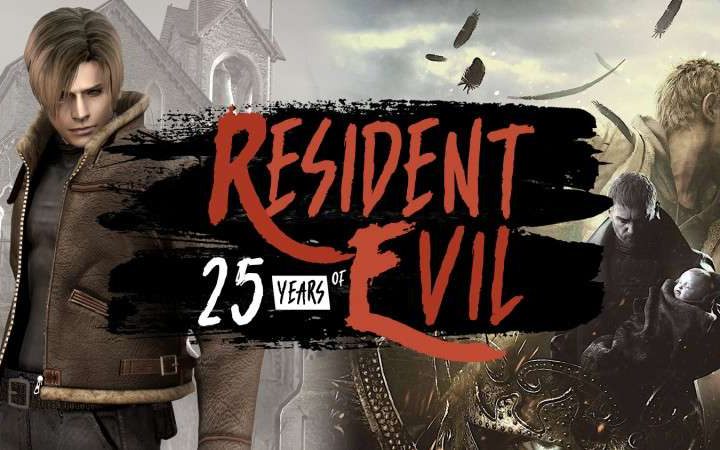 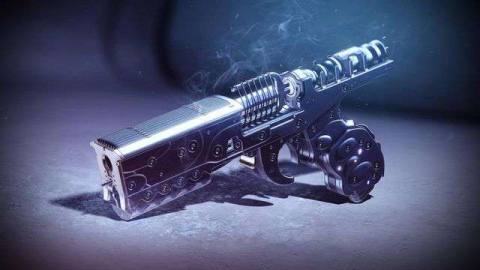 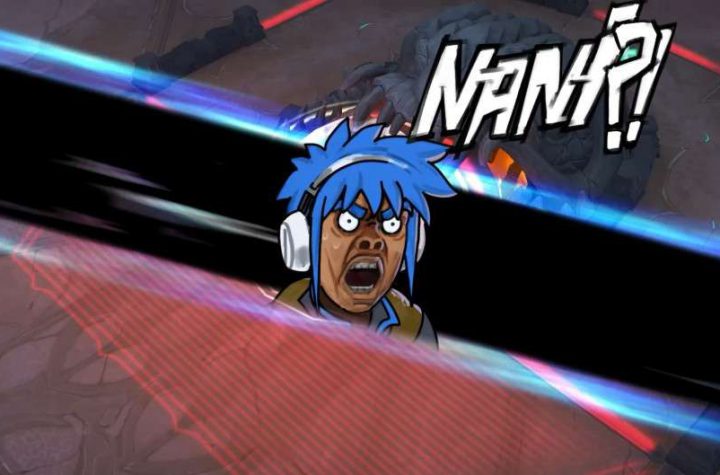