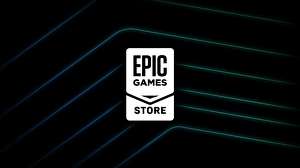 Epic has released stats for the Epic Games Store – and they show impressive growth.

That’s a big jump, but the Epic Games Store still has some way to go before it catches up with market leader Steam. Earlier this month, Valve announced Steam had over 120 million monthly active users.