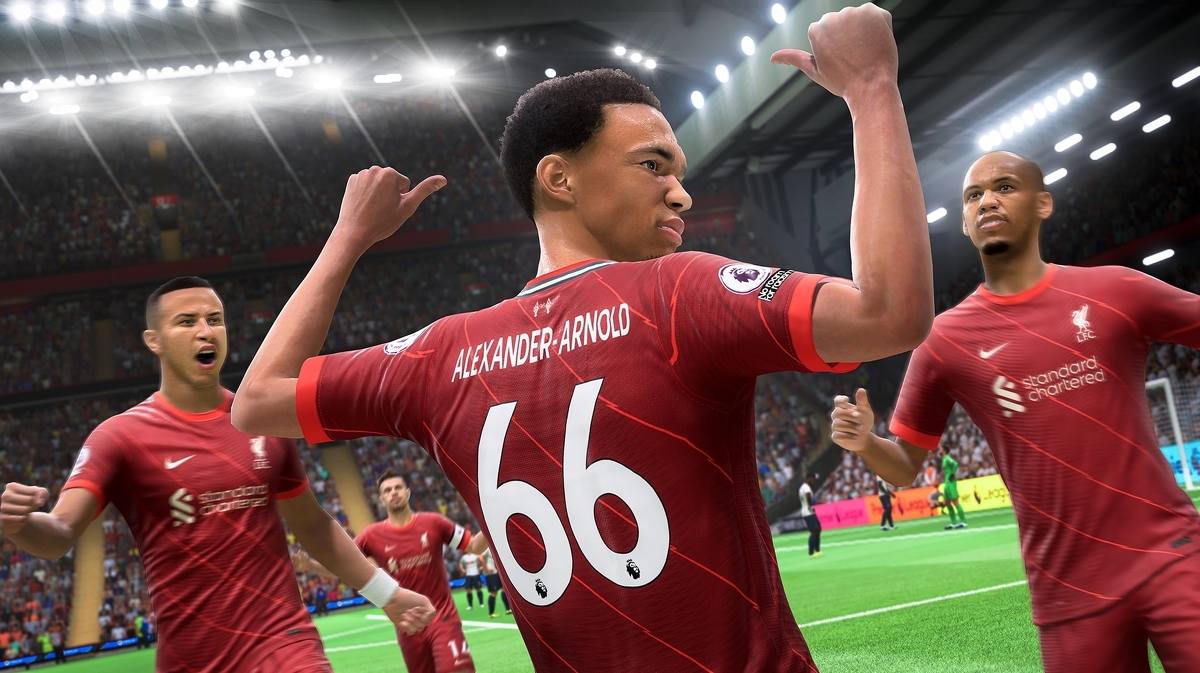 FIFA 22 is out in the wild, and in gameplay terms it’s going down well. But, as anyone who’s read Eurogamer’s review will know, we still have a few problems with how it’s monetised. Specifically, the hugely-popular Ultimate Team mode and its controversial loot boxes.

Ultimate Team, which drives hundreds of millions of dollars in revenue for publisher and developer EA each year, revolves around the idea of building a squad of players, which you then use to play in matches, both offline and online.