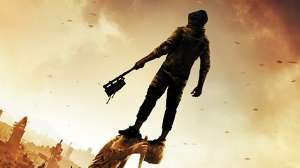 Dying Light 2 developer Techland has admitted it announced the sequel “too early”.

The admission came after the developer teased it had “a few words to share with [fans] about the Dying Light 2 development process”, promising more information would follow on Wednesday, 17th March.

In a follow-up tweet further down the chain, however, the official Dying Light Twitter account responded to a fan who admitted they were “shocked” and wondered if the game was in “development hell”.