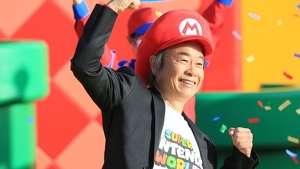 Super Nintendo World at Universal Studios Japan has finally opened its warp pipe to visitors, and marked the occasion with a small opening ceremony.

Nintendo provided the following snaps from the ceremony: