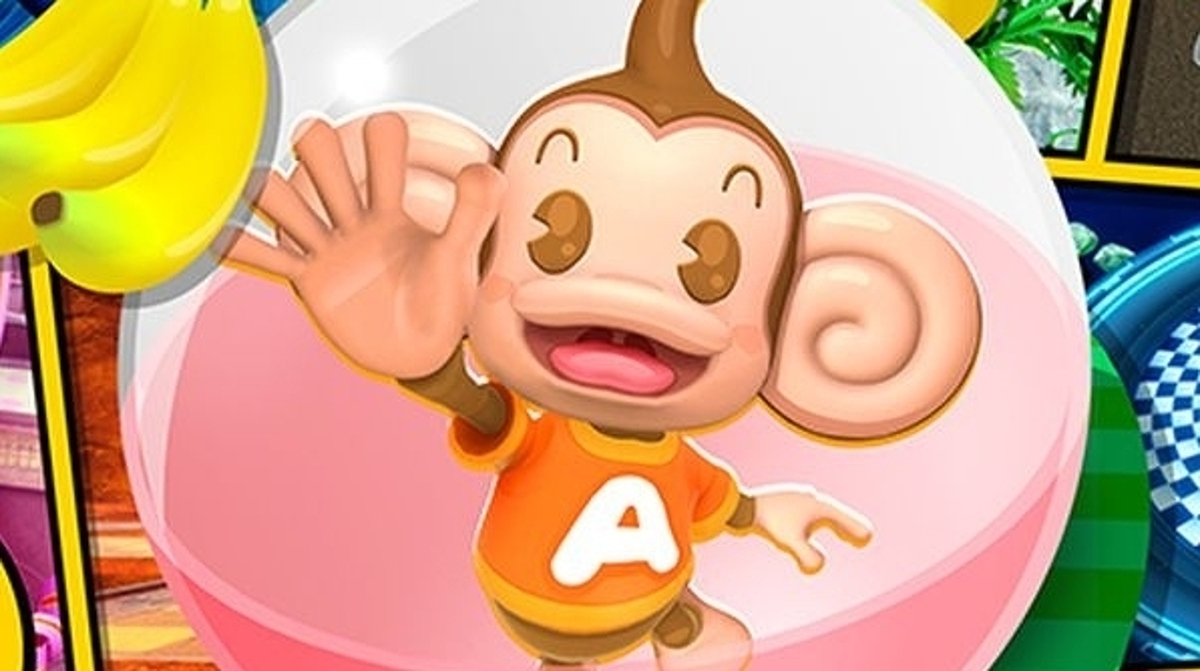 Let’s get some important stuff out of the way up front. While Super Monkey Ball Mania is effectively a remake of Super Monkey Ball Deluxe – itself a compilation of the brilliant first two entries in Sega’s simple and often supremely satisfying series – this is not the Monkey Ball of old. With new assets, a new soundtrack and oh-so-slightly reworked physics, this remake in Unity is not the Monkey Ball that once kept me up for endless sleepless nights chasing a perfect score in Monkey Target with friends. There’s something flatter, duller, not quite so magical to its visuals, never mind the fact the all-important momentum you used to manage at the bottom of the slope in Monkey Ball’s most cherished mini-game, and most frequently mishandled in the entries ever since, is now replaced with a rude and not-so-subtle shove into the heavens.

There’s always a risk with remakes, of course, especially remakes of games as cherished as the original Super Monkey Ball – it’s remarkable how strong an emotional attachment you can have to a 20-year-old game about pushing simians in hamster balls around checkerboard courses. Maybe it’s nostalgia getting the better of me, but to these tired old eyes this is a remake that looks demonstrably inferior to the originals; I miss that distinctive chunk of the Sega Naomi era, or details like how the polished sheen of shimmering bonus level floors doesn’t quite have that sparkle.