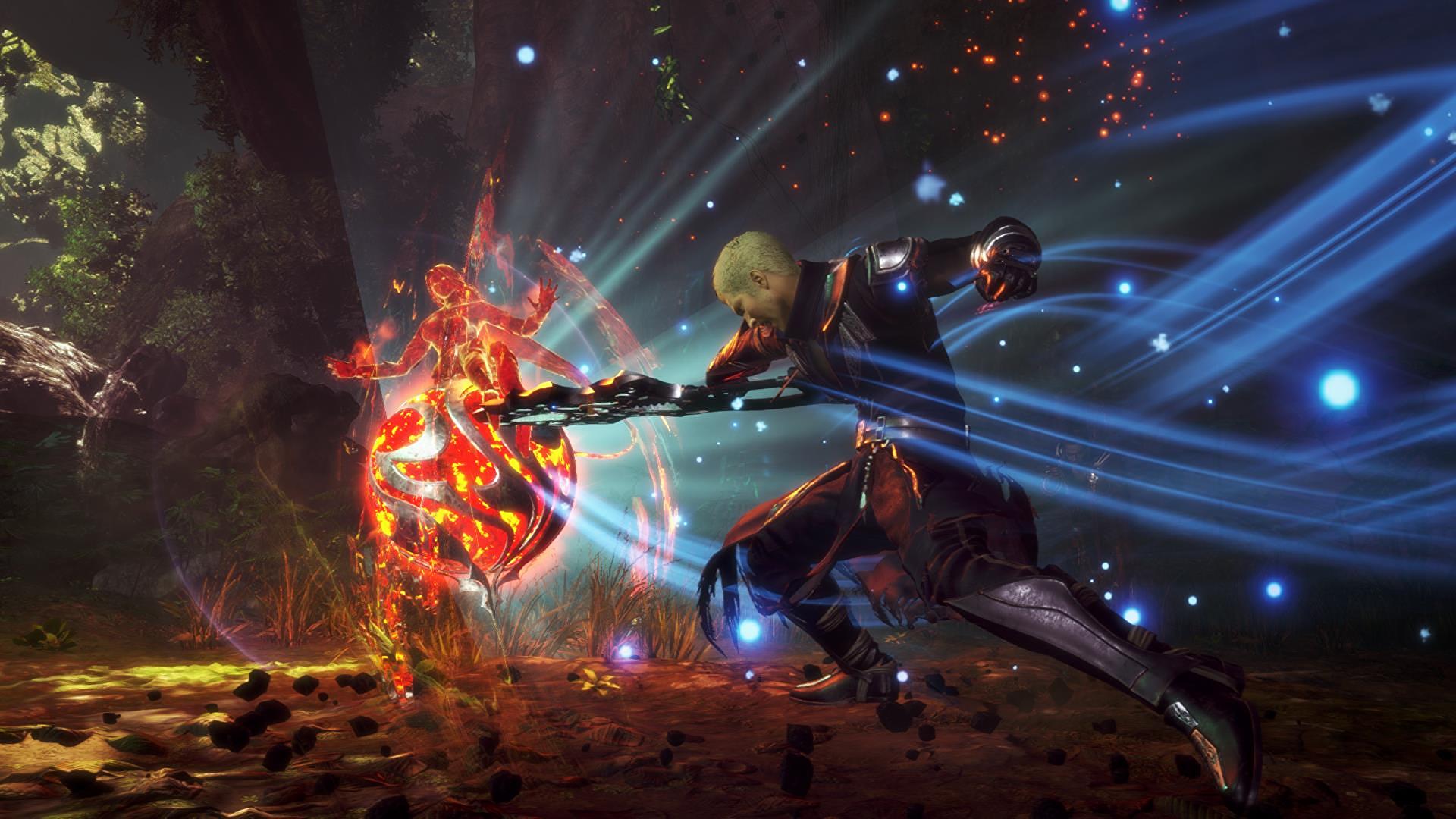 Square Enix’s TGS 2021 show just wrapped up, and one of the bigger highlights has been a new trailer for Stranger of Paradise: Final Fantasy Origin. Outside of showing off a new slice of gameplay, the trailer also revealed the game’s release date.

The Team Ninja-developed action RPG arrives March 18 on PC (EGS), PS4, PS5, Xbox One, and Xbox Series X/S. The game appears much more polished in this new gameplay. Colours in particular pop more, and the image overall is sharper.

Part of that is because one of the new areas shown is inspired by the Sunleth Waterscape from Final Fantasy 13, but you can definitely see a big boost in characters and environmental detail.