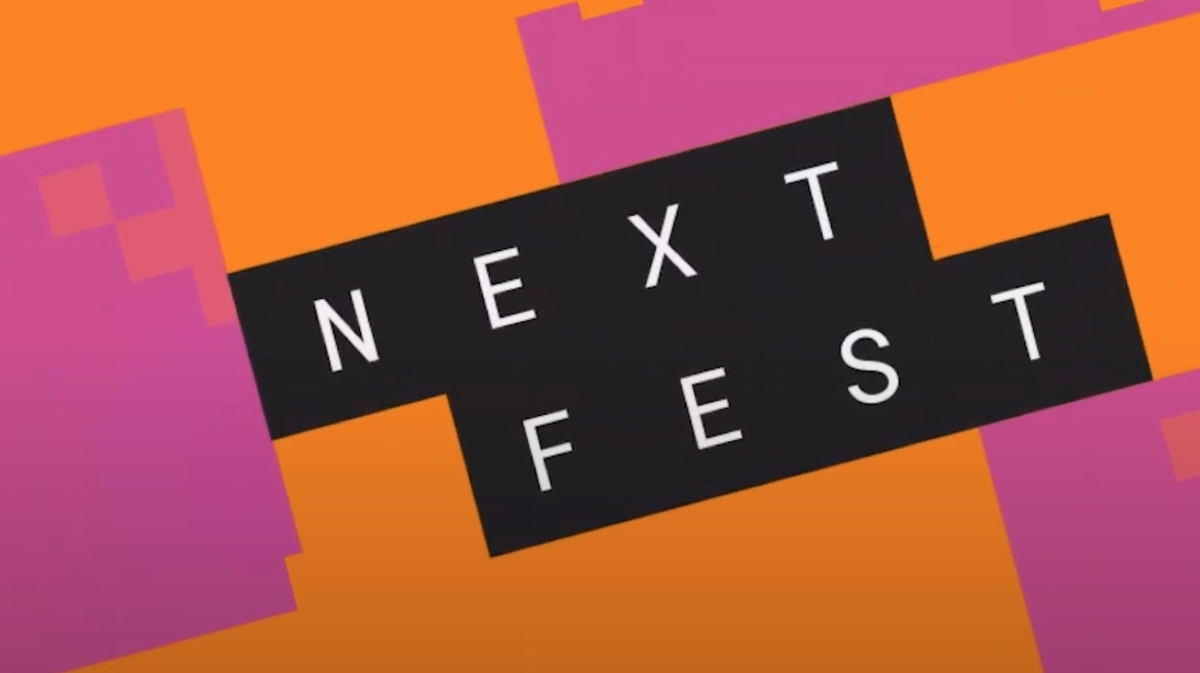 Next Fest, Steam’s semi-regular online event – in which PC players are invited to slowly drown in an unceasing deluge of demos for upcoming games – returns today, 1st October.

Originally titled the Steam Game Festival, this eighth outing for the indie-focussed event (which gained the Next Fest moniker back in June), spans seven days – it concludes next Thursday, 7th October – and promises “hundreds” of new demos and “oodles” of developer livestreams.