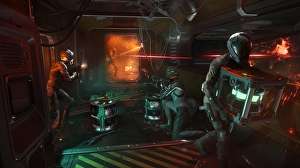 Over eight years after its initial crowdfunding effort began, Star Citizen is still without a release date, although parts of the game have been released in early access form. Squadron 42, the single-player portion of the game, is still in development but does not have a release date.