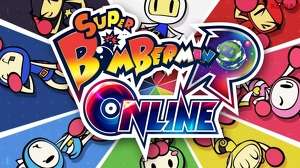 Super Bomberman R Online – a 64-player battle royale spin on the classic series – will soon be waving goodbye to Stadia exclusivity and launching on PC and consoles as a free-to-play game.

Each Battle 64 match begins by dropping participants (who can select from various characters and customisation options beforehand) into one of 16 battle arenas.