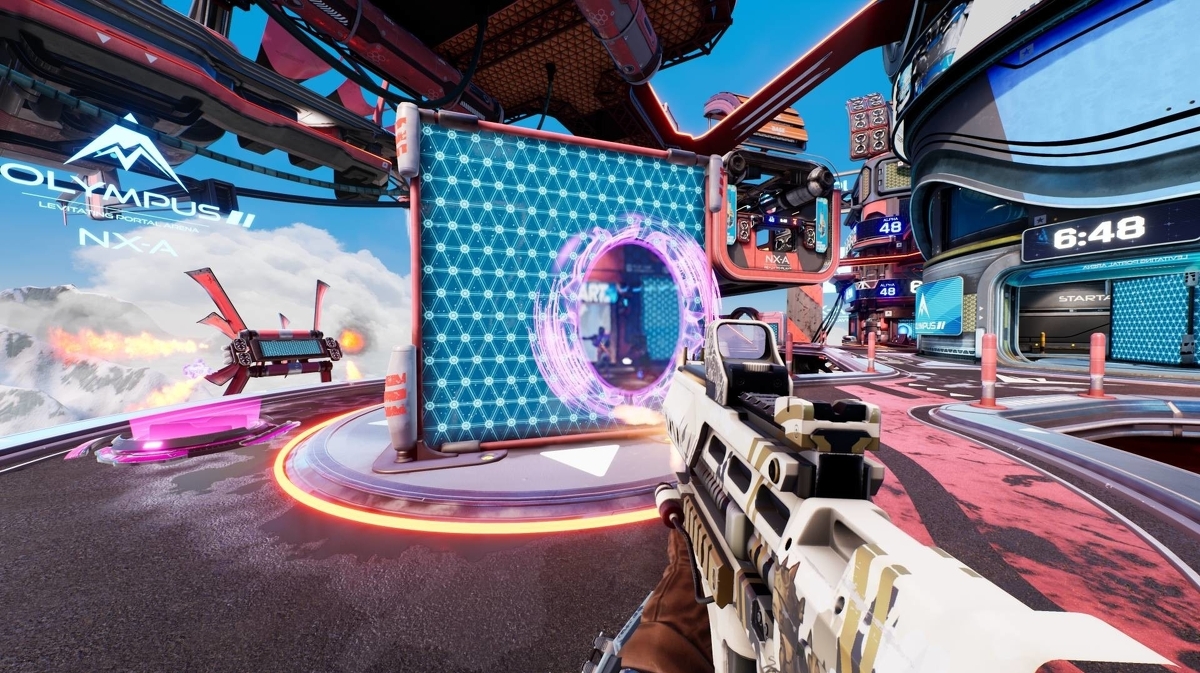 The developer of hit free-to-download first-person shooter Splitgate just got $100m in funding.

1047 Games announced it had closed a third round of funding that brought in $100m for an eye-watering $1.5bn valuation. The developer has now seen more than $120m of investment in the three months since Splitgate’s rise to the mainstream

Splitgate, a sci-fi competitive first-person shooter that’s like a cross between Halo and Portal (check out Vikki Blake’s Splitgate review for more), was set to launch proper in July on PC, Xbox One, Xbox Series X and S, PlayStation 4 and PlayStation 5. But 1047 Games delayed Splitgate’s launch to August because the open beta was so popular.