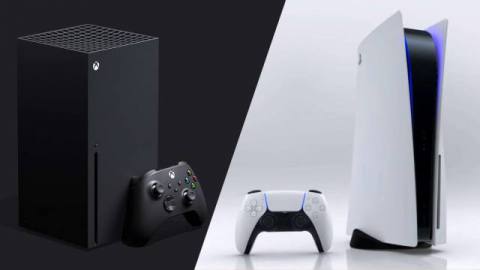 It looks like Sony spent big in the build-up to the PS5’s launch.

Ads from PlayStation 5 maker Sony were seen almost as much as the rest of the industry combined.

That’s according to data from iSpot.tv over on VentureBeat, which shows that Sony’s adverts racked up a huge 701m impressions on US TV between October 16 and November 15. Its most-viewed ad was the PlayStation 5 launch trailer, Play Has No Limits, which was seen 258.4m times.

In total, Sony was behind 47% of the total impressions for US TV ads for this period, and almost three times as much as Xbox managed. During this time, Microsoft’s games ads made 245.1m impressions, roughly 16.4% of the total. There are a variety of reasons why Sony’s ads will have been seen much more. Historically, Xbox has been more popular in the US, so it stands to reason that the PlayStation maker was pushing hard in the region.

The Xbox firm came in third place, behind Nintendo, with 323.6m impressions – 21.7% of the total. Meanwhile, Call of Duty maker Activision claimed a 6% slice of the pie.

The Xbox Series X and Series S consoles were released on November 10 around the world, while the PlayStation 5 launched in the US two days later on November 12.

Following the rollout of its new hardware, Microsoft said that it sold more consoles in that 24 hour period than any other time ever. Sony, on the other hand, has been quieter about how many PS5s it has sold, but the firm is leading in its native Japan. 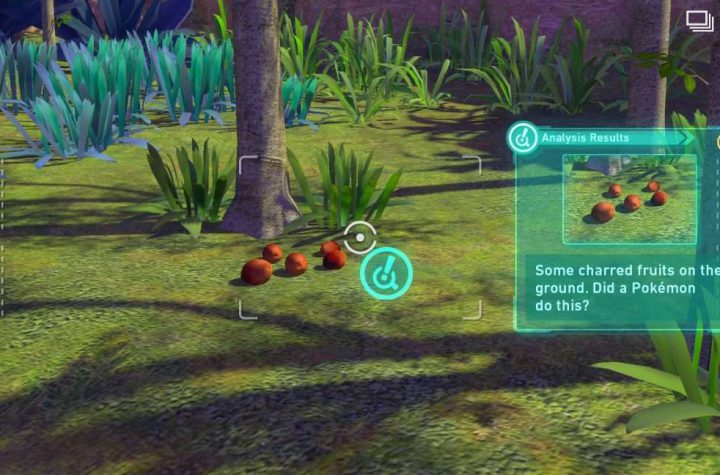 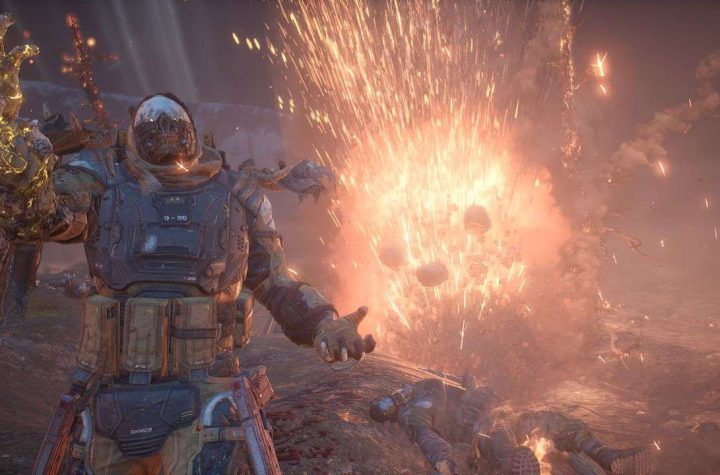 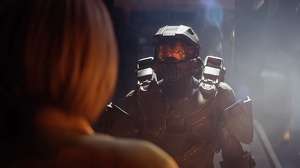 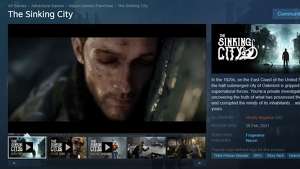 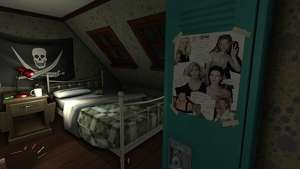 Forget movies – games have much more in common with theatre

Made this workout playlist composed of hype songs with “final boss battle” energy—have any suggestions for songs to add? (: trying to get a variety of genres