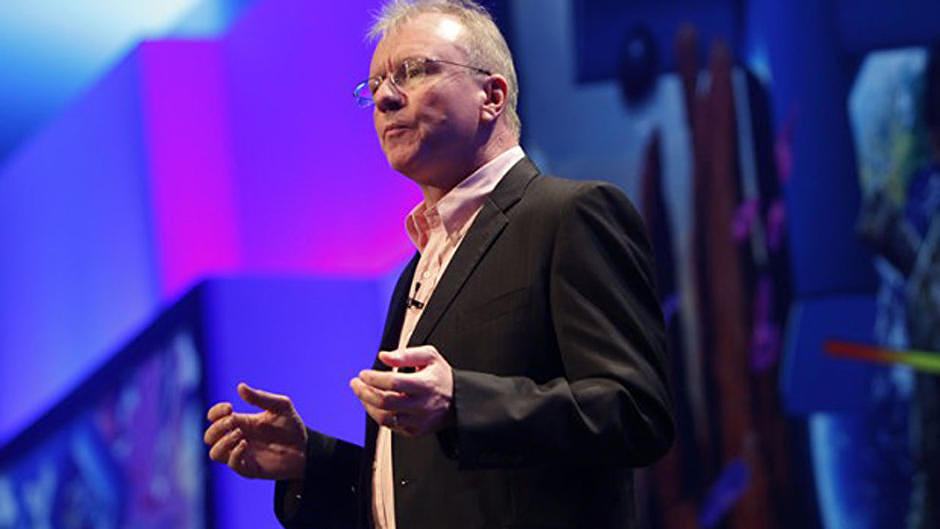 Sony Interactive Entertainment head Jim Ryan wants “hundreds of millions” of people playing the games PlayStation and its roster of developers makes, and he’s noted that there’s a poor chance that dream will become a reality if PlayStation limits its products to its own hardware alone.

Speaking during a keynote speech during GI Live: London, the PlayStation head expressed frustration that games struggle to reach the levels of market penetreation that we see from music , films and TV.