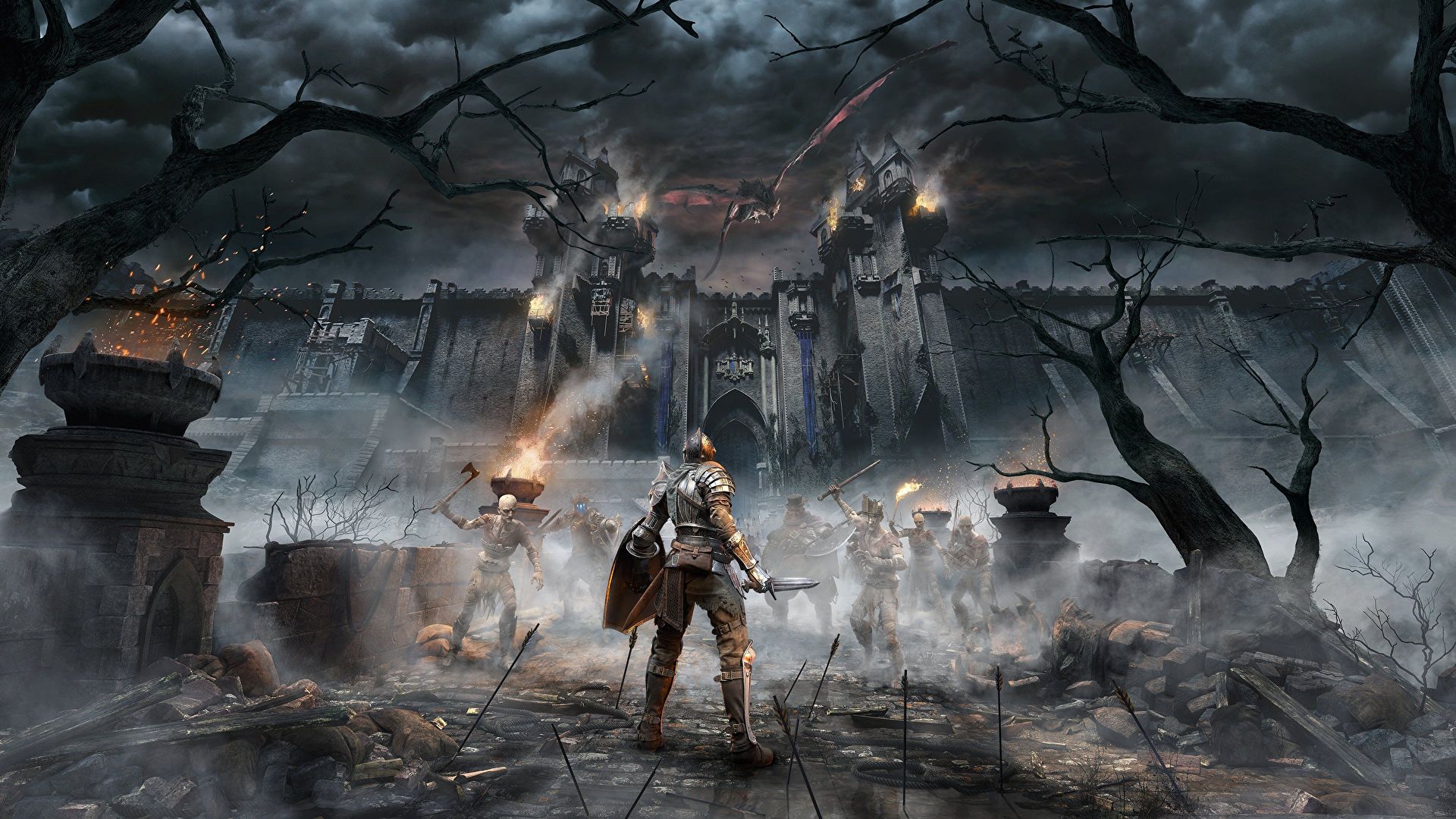 Sony has acquired Bluepoint Games, the studio responsible for the Demon’s Souls remake.

News of the acquisition was announced today on the PS Blog by PlayStation Studios head Herman Hulst.