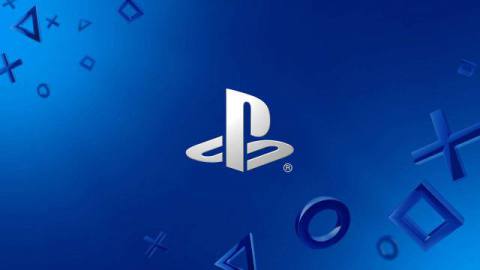 You wouldn’t think Black Friday actually starts next week with all the deals going live today, but despite recently launching the PlayStation 5, Sony have now released their own set of offers today. Now live via Amazon and PlayStation Direct, there’s quite a range of options from older PS4 classics to this year’s biggest hits.

Having launched their own PSN and PS Plus discounts today as well, there’s plenty of additional offers elsewhere too.Anyone already subscribed to PS Plus is also entitled to free shipping via PlayStation Direct, so if you aren’t, it may be worth checking out those subscription deals first.

In the meantime, we’ve rounded up our top recommendations for you to check out:

Discounts have also appeared and we’re keeping tabs on any further PlayStation Black Friday deals. If you fancy checking out any Xbox Black Friday offers, we’ve got you covered too. We also recommend heading over to the Jelly Deals Twitter and following us, for up to speed info on the latest bargains!