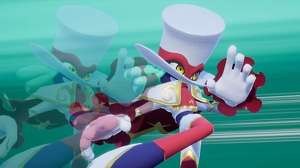 Balan Wonderworld, the whimsical new action-platformer from Sonic the Hedgehog and NiGHTs co-creators Yuji Naka and Naoto Ohshima, is getting a sizeable demo next Thursday, 28th January, ahead its full launch in March.

Balan Wonderworld – which is set to release on PS4, PS5, Xbox One, Xbox Series X/S, Switch, and PC – takes place in the mysterious Balan Theatre, where “memories and vistas from the real-world mix with the things that people hold dear”.

The ensuing platform action unfolds across 12 distinct worlds, each created by the worries of a different cast member, and is bolstered by over 80 wearable costumes, all imbued with their own unique abilities – from the fiery breath of a dragon to a sheep’s inflatable, floating fleece. 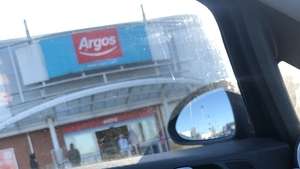