The new Smite Update: Talons of Tyranny brings a Birthday Bash, a new event, a purrrfect Battle Pass and more — available now on Xbox One and Xbox Series X|S!

Smite turned lucky number 7 on March 25, and we want to spend it with you! To celebrate, we’ve added a free two-week in-game event: Birthday Bash! You can complete quests and unlock awesome gifts, such as the community submitted Avatars, Boosters, and Gems. There will be new rewards every day so be sure to log in and not miss out. Collect any 6 event items to unlock the exclusive Classic Ao Kuang Kukulkan Skin. That’s not all! For some extra celebration, we’re having a Gem and Ultimate God Pack sale – up to 50% off.

This update also starts the all-new Talons of Tyranny event, our major Spring event. Tiamat, the savior of the world has banished Cthulhu with her arrival, but is she friend or foe? You and the gods must discover her true nature. If she is a friend, that is fortunate. If she is an enemy, that is dangerous. The Talons of Tyranny event will span over the next four major content updates and include new skins, quests, new gods, and rewards. Headlining the event is the dark, eerie addition to the tier 5 line: Forgotten Gods Chaac.

A priest of a forgotten mythology, the last human to know of these old gods, has been chosen as their vessel. The priest uses a gifted relic to transform into three gods: Optimism, Passion, and Rage. Unlock all items from all four chapter chests to earn this incredible reward. Can’t wait? Buy all to immediately unlock the Forgotten Gods Chaac Skin and pre-order all future skins in the Talons of Tyranny event.

Last but certainly not least, this update also includes the Heroes of the Wild Battle Pass. The fluffiest adventurers are joining the battleground of the gods. When you purchase the Battle Pass, you’ll instantly unlock Heroic Husky Fenrir. Then, earn more rewards like Sushi Neko Bacchus and Chibi Inu Amaterasu, just for playing Smite. And we can’t forget the final Battle Pass reward: Nekomancer Zhong Kui. He’s definitely the coolest cat in town.

We’re forever thankful to be celebrating our 7th birthday with you. We have so many more exciting updates, so we hope you’ll spend even more birthdays with us in the future. We’ll see you on the battleground of the gods! 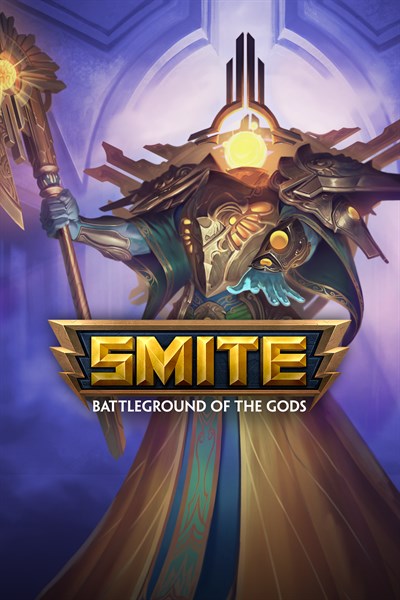 ☆☆☆☆☆ 1138
★★★★★
Get it now
Xbox One X Enhanced
Enter the Battleground of the Gods Join 35+ million players in SMITE, the world’s most popular action multiplayer online battle arena. Become a legend of myth, enter the Battleground of the Gods, and play FREE now! 100+ Gods
Unleash each deity’s unique strategies, legendary weapons, and earth-shattering powers. Rain lightning down upon your foes as Zeus, assassinate from the shadows as Loki, or transform and trick your foes as the Monkey King, Sun Wukong. Which God will you choose? Unique Perspective
Unlike other MOBAs, SMITE puts you directly onto the battlefield with a third-person action viewpoint. From blind-side ambushes to aimed shots, a new pantheon of strategic possibilities awaits. Become Godlike
Never played a battle arena before? Don’t worry. Auto-buy, auto-level, and the deathmatch-like Arena mode let you jump right into divine MOBA action. Aspiring pro? Top the ladders, join a competitive team, and you too could be playing at the SMITE World Championship. © 2012 – 2020 Hi-Rez Studios, Inc. "SMITE", "Battleground of the Gods", "Titan Forge Games", and "Hi-Rez Studios" are trademarks or registered trademarks of Hi-Rez Studios, Inc. in the U.S. and/or other countries. All trademarks and copyright material are property of their respective owners. All rights reserved. 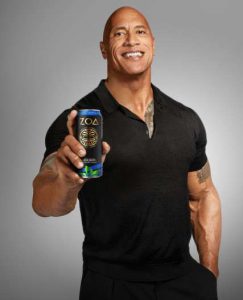