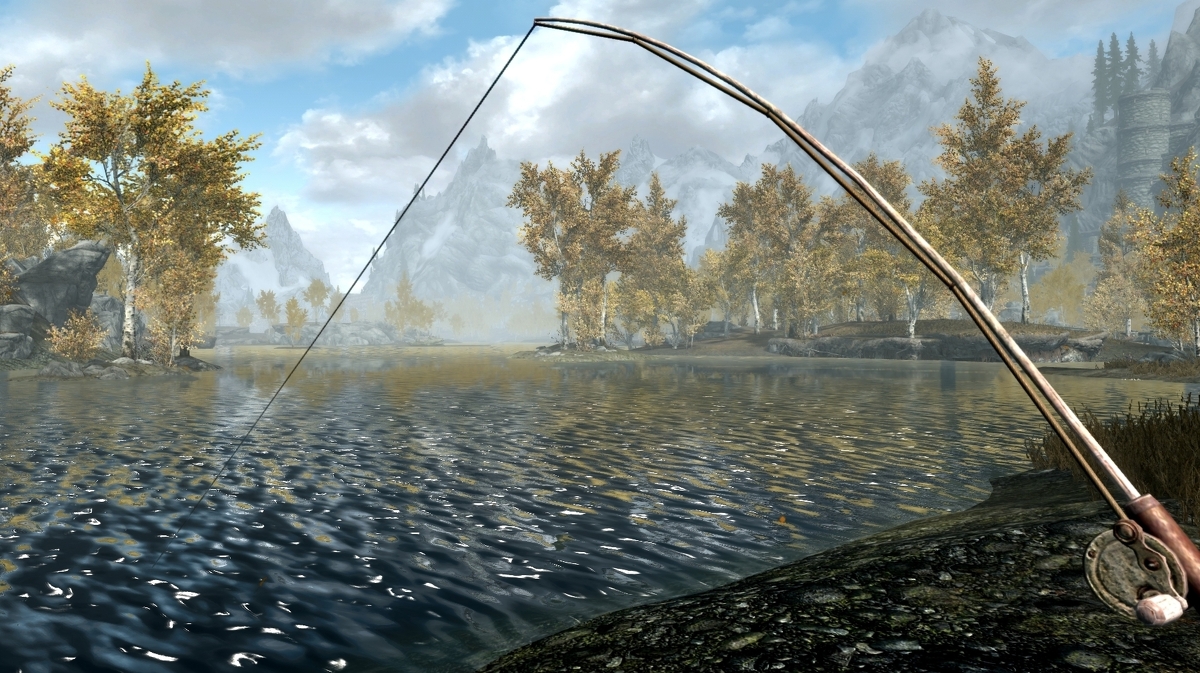 I have, once again, taken the bait. Along with the launch of Skyrim Anniversary Edition, Skyrim Special Edition received an update recently to celebrate the game’s 10th birthday, and it introduced something rather important: Skyrim’s first official fishing minigame. It’s a Creation Club add-on complete with fishing mechanics, quests and special rewards. And so, with the promise of fantastical fish in mind, last weekend I found myself trundling down a mountain in the back of a familiar cart.

The reason I was so excited for this addition – beyond the mere appeal of something new being added to Skyrim – is that I’m an amateur angler myself. Ever since I was a tiddler I’ve been float fishing for pollock and bass: I’ve tried my hand at coarse fishing, spinning for trout in Scottish lochs, and even fly fishing (with varying degrees of success). Over the past year I had great success as a mackerel angler in Brighton, bringing in table fare for my extremely appreciative flatmates. All of which meant I was eager to see what Skyrim’s mystical waters had to offer. 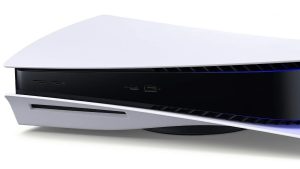 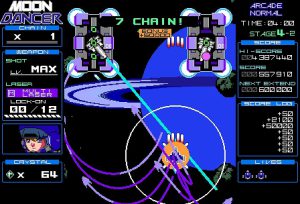 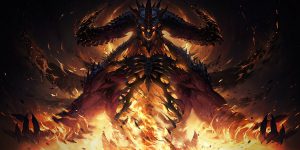 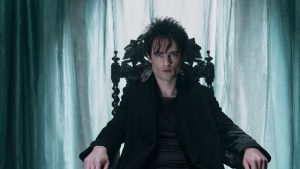 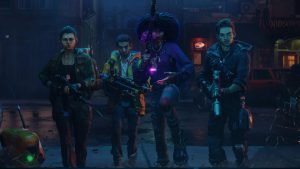 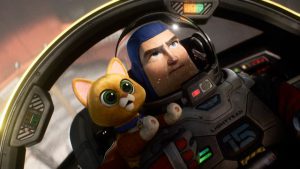 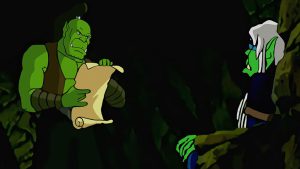