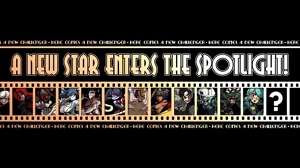 At the end of a video showcasing upcoming announced DLC character Annie of the Stars, we see a question mark alongside the line, “a new star enters the spotlight.” The video is below:

Publisher Autumn Games and developer Hidden Variable said the Annie DLC will be released on Steam as an early access launch before all other platforms. This will afford the developers time to make tuning updates based on player data. Once Hidden Variable is happy, it will announce a release date for Annie’s launch proper. 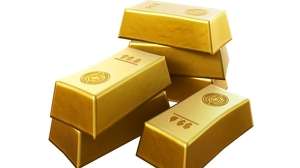