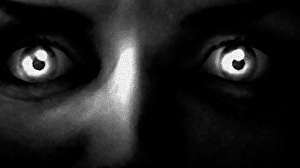 Keiichiro Toyama, creator and director of Silent Hill, has left PlayStation after more than 20 years at SCE Japan Studio.

Toyama has formed a new company, Bokeh Game Studio, and is joined by The Last Guardian and Puppeteer’s Kazunobu Sato, along with Gravity Rush lead designer Junya Okura and other former colleagues.

During his time at Sony, Toyama worked on the Siren games and then Gravity Rush and its sequel for PS4 and Vita. 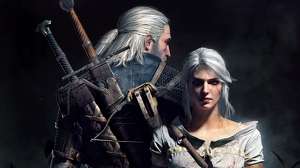