Indie title Sakuna: Of Rice and Ruin which was developed by the two-man studio Edelweiss took five years to make but thankfully the hard work is paying off as it’s seen a strong launch on Nintendo Switch. So much so that the game has sold over an impressive 500,000 copies worldwide – this includes both digital and physical sales. Publisher Xseed Games has also revealed that there were double the pre-order numbers for the Switch version of Sakuna than PS4, and this was largely down to Nintendo’s marketing efforts in the Direct it appeared in.

The title is doing very well on Metacritic and it can also be seen in the eShop charts, it’s even reached #2 in the Japanese eShop chart recently. 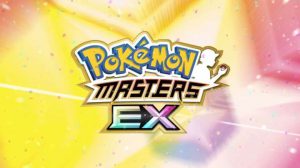 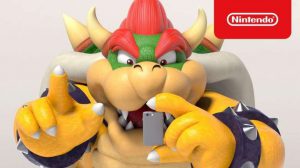 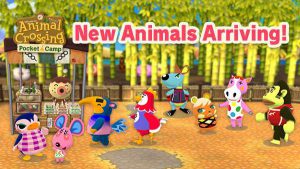