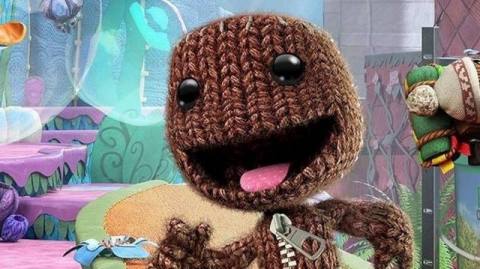 From my perspective, no console launch is truly complete without an excellent platform game and thankfully, Sony and developer Sumo Digital deliver exactly that for PlayStation 5 with Sackboy: A Big Adventure. It’s a beautiful game, and a fascinating example of how one developer aims to straddle the generational divide – while Sackboy champions the power of PlayStation 5, there’s also support for PS4 and PS4 Pro too. The question is, has Sumo Digital delivered the kind of magic we expect from a platform exclusive next-gen launch title but at the same time still deliver a good experience for owners of existing PlayStation hardware?

First of all, it’s worth stressing that Sackboy: A Big Adventure may well be tapping into the characters and aesthetic of the Little Big Planet titles, but game concept itself is something quite different: think of it as 3D platforming experience more along the lines of Super Mario 3D World – fun, quirky, exciting and attractive. The key point of differentiation compared to the LBP titles is that there’s no creation mode. What you get instead is superb platforming, plain and simple, delivered with visuals that really put the underlying Unreal Engine 4 through its paces.

And that starts with the real-time 60 frames per second cutscenes, which look simply spectacular. As the camera zooms into the world of the Sack people, the sheer amount of detail on display is breathtaking but it’s the carefully crafted lighting and materials work that steals the show. The mix of volumetrics, glowing dynamic lights and ambient shading create something that looks and feels realistic and fantastical. It’s stunning. This is doubly true of the materials authored for the game. The physically-based sack material itself combines with small transparent alpha bits designed to simulate rogue fibres across the surface. Little Big Planet has always centered on real world materials, but Unreal Engine and impressive art design really allows it to shine. An exceptional bokeh depth of field also works in tandem with the dynamic camera work to create something stunning. Basically, the team is using many of Unreal Engine 4’s features in tandem with strong art direction to create something that looks almost like a pre-rendered film at times.

So what about the game itself? Well, as always for the series, Sackboy combines real world objects and materials for its worlds. You’ll run across wooden planks with realistic grain patterns, you’ll swing around on spindles made of spongy material, run through fields of yarn threads, climb on pieces of leather and more. It’s all mashed together to create this impressive, detailed world. Like Super Mario 3D World, the camera is fixed and follows up to four players around the environment and it just looks and feels great all around.

The game also makes great use of techniques like screen-space reflections. Yes, SSR is old news at this point but I was surprised at the application in this game. SSR is applied to many glossy and shiny materials but because it is limited more often to such objects rather than large surfaces, it’s really effective and the limitations are rarely evident.

So at this point, we have a PlayStation 5 launch title that looks terrific, but let’s not forget that this game runs on PS4 consoles – Pro and Amateur alike – so seeing how Sumo scales between the consoles is a fascinating exercise. Let’s start with the traditional metric: resolution. Through testing, I found that the average resolution settled around 75% of 4K – 1620p, with the potential for dynamic resolution scaling. Unreal’s temporal anti-aliasing and super-sampling combines with this to create a mostly smooth looking game. As you might expect, there are big cuts as we transition to the current-gen platforms – PS4 Pro seems to settle at 1080p, with the vanilla PS4 seemingly operating closer to 720p. If this sounds really low, remember that this is a game where PS5 is the showcase target, and we should also factor in that the needs of Unreal Engine 4. With so many of its features exercised, something has to give – a state of affairs we’ve seen on many current-gen UE4-based titles.

What we have here is an example of a game neatly scaling over seven years and three renditions of PlayStation hardware, but it’s important to stress that resolution alone is not the only point of differentiation – far from it. Sumo has strategically nipped and tucked at the presentation. The game still looks good on PS4 platforms, it still targets 60 frames per second, but head-to-head comparisons show a raft of changes – shading quality is significantly reduced, the abundance of screen-space reflections Is pared back, sun rays are removed resulting in dramatically different lighting in some places and even the materials work is tweaked.

Cutscenes show the brunt of the differences, while in-game the main cuts are to overall detail level, effects and material passes. So, for example, in the first level, entire fields of yarn are simply removed on PS4 platforms. If you hadn’t seen it on PS5 you probably wouldn’t even notice, which makes it a great candidate for visual enhancement. It looks better on the next-gen console, but losing it doesn’t ruin the visual quality. You’ll see this throughout – lots of additional, minor details are simply snipped out of existence on PS4. This makes for a more detailed game all around on Sony’s new machine, but pared back detail on PS4 works, perhaps because of the overall aesthetic of the game. In short, PlayStation 5 gets a more lavish presentation.

But visual fidelity isn’t the only difference – there’s also loading. Taking advantage of the PS5’s SSD, Sackboy manages to move between areas so fast that it more closely matches something like Super Mario 64. You enter a level, get a quick transitional screen, then you’re dropped into the next area. It’s super quick. On PS4, however, loading is perfectly fine but also more in line with what you would expect from a UE4 game running on this class of hardware.

So, thus far, I think it’s clear that Sackboy takes advantage of PS5 in a smart way – it’s not a game changer but it offers a lot of visual niceties that greatly enhances the overall presentation. Plus, it’s so much sharper to boot – but how does it run? We can split this into two distinct areas: cutscenes and gameplay. On all three platforms, gameplay generally delivers a stable 60 frames per second, with an essentially flawless update on PlayStation 5. It’s as smooth as you could ever want – just an example of performance perfection. PS4, based on the early stages, holds up nicely as well. This is the key area where a platform game must deliver – you need a stable frame-rate and Sumo pulls it off. I did spend less time on PS4, it has to be said, but so far, so good (I did want to test the four-player mode but was foiled by a lack of controllers). However, when you get to cutscenes, GPU load cranks up and the lock to 60fps is replaced more by an ‘up to 60fps’ read-out. This improves somewhat on PS4 Pro but again, it’s not entirely flawless.

I think it’s fair to say that Sackboy is a perfect game for launch with a beautiful presentation and tight gameplay but there’s one other point I’d like to briefly mention as I feel it’s worth highlighting – the music, an aspect that’s key to the Little Big Planet experience. The original games leaned heavily into the work of The Go Team and you will find them here in Sackboy as well, but there’s a lot more here too. The original soundtrack is fantastic, but there are also licensed tracks that are combined with specific levels focused on timing. If you remember the rhythm action levels in Rayman Legends, it’s a similar situation here – just in 3D. It works beautifully, and the choice of licensed music is inspired.

Overall, Sackboy: A Big Adventure is something of a triumph, and it delivers a great launch game experience for PlayStation 5 while at the same time being a cross-gen release. Before this generation kicked off, I expressed concerns over cross-gen releases. I was – and am – worried that accommodating older consoles will necessarily hold back the new machines from delivering everything they can, that developers will have to contend with undue limitations. I still stand by this, but what I’ve learned from Sackboy is that certain game concepts can indeed comfortably straddle the generation divide in a way that doesn’t negatively impact the overall experience, while still delivering a highly worthwhile visual boost on cutting-edge hardware. This is a great example of cross-gen done right, and I highly recommend it. 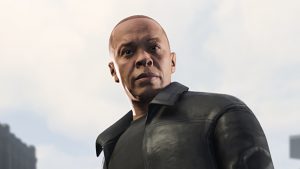 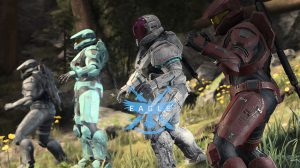 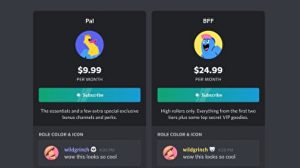 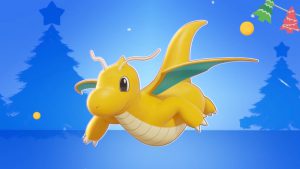 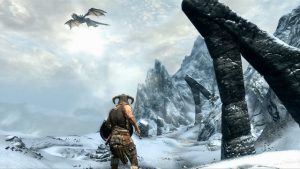 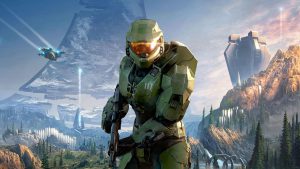