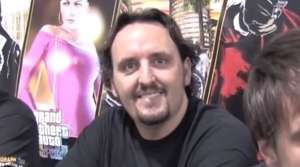 In 2009 Hall worked at Rockstar San Diego on Red Dead Redemption. After a sabbatical, he returned to games in 2012 to lead The Blast Furnace (what was once Activision Leeds), becoming chief creative officer at Activision Mobile in the process. Hall left The Blast Furnace and the games industry in 2015.