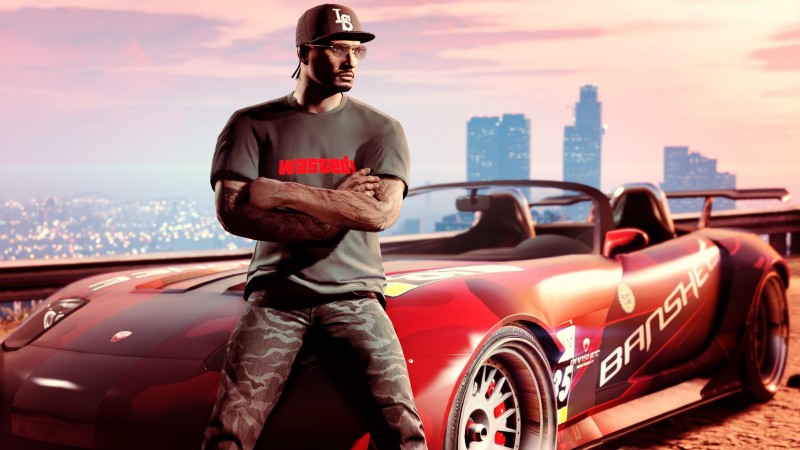 Rockstar Games announced Grand Theft Auto: The Trilogy – The Definitive Edition today, which features remasters of GTA 3, Vice City, and San Andreas. The company also announced that to celebrate the 20th anniversary of GTA 3, commemorative gear will be added to Grand Theft Auto Online this Fall.

Rockstar says throughout upcoming events hitting GTA Online this Fall, players will be able to earn and purchase special gear such as commemorative clothing and liveries.

“We’ll have more details on how to acquire these in the weeks ahead as part of our ongoing events in GTA Online,” a press release from Rockstar reads. “This month’s GTA Online events will have some special surprises – including the possibility of some unusual activity occurring in and around Southern San Andreas.”

It seems Rockstar will begin doling out the classic GTA fun through GTA Online before The Definitive Edition is released on modern consoles and PC.

“And later this year, get ready to go on an exciting new adventure in GTA Online as some well-known contacts and familiar friends need your help in expanding their ‘legit business’ – with many more surprises soon to be revealed.”

Are you excited about what’s to come in GTA Online? How do you feel about the trilogy remaster? Let us know in the comments below! 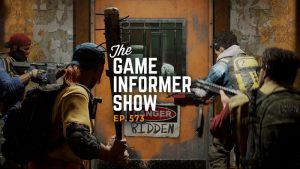 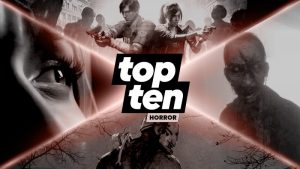 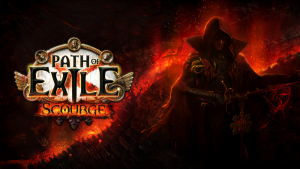 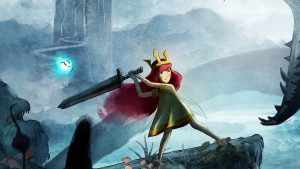