RE: Verse is a bonus game that celebrates Resident Evil’s history.

RE: Verse lets you celebrate Resident Evil’s 25-year history by letting you play as/against many of the series’ iconic heroes, villains and monsters. The gameplay shown on stream today was seemingly cut from different matches, and Capcom didn’t offer much in the way of explaining how the game actually works.

RE: Verse is indeed the game Capcom has recently been inviting players to test, with the first of these tests beginning soon. There’s likely going to be other opportunities between now and May where you can try out the game, though.

RE: Verse will be available with Resident Evil Village on May 7 for PC, PS4, PS5, Xbox One, and Xbox Series X/S. 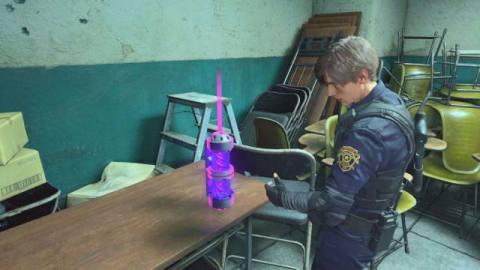 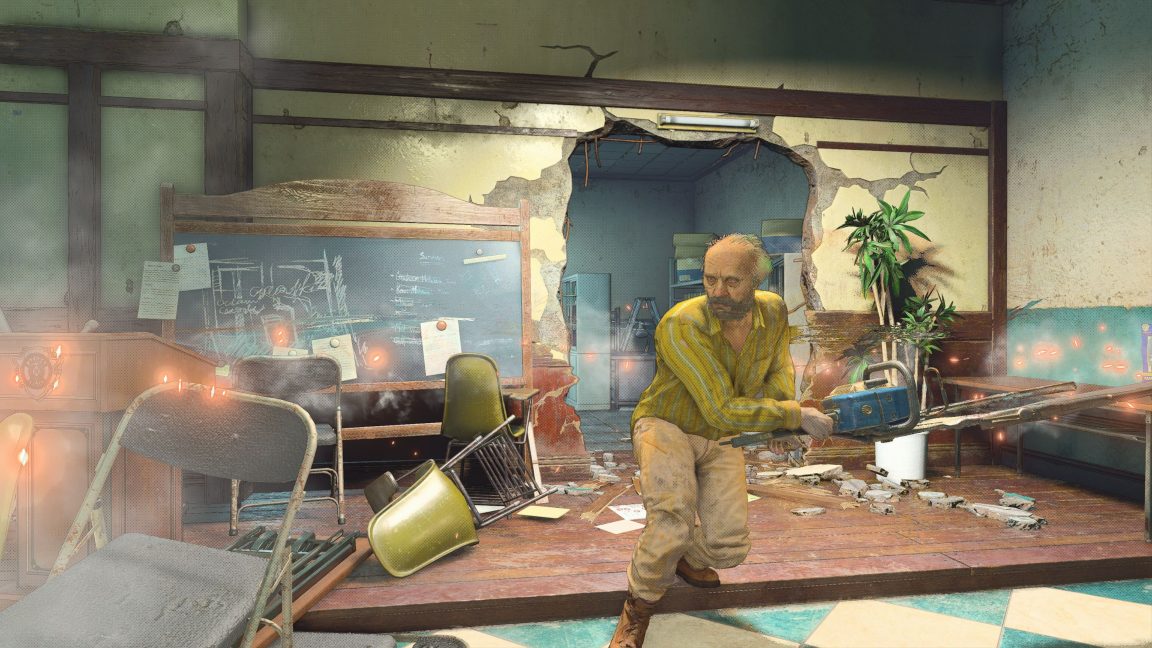 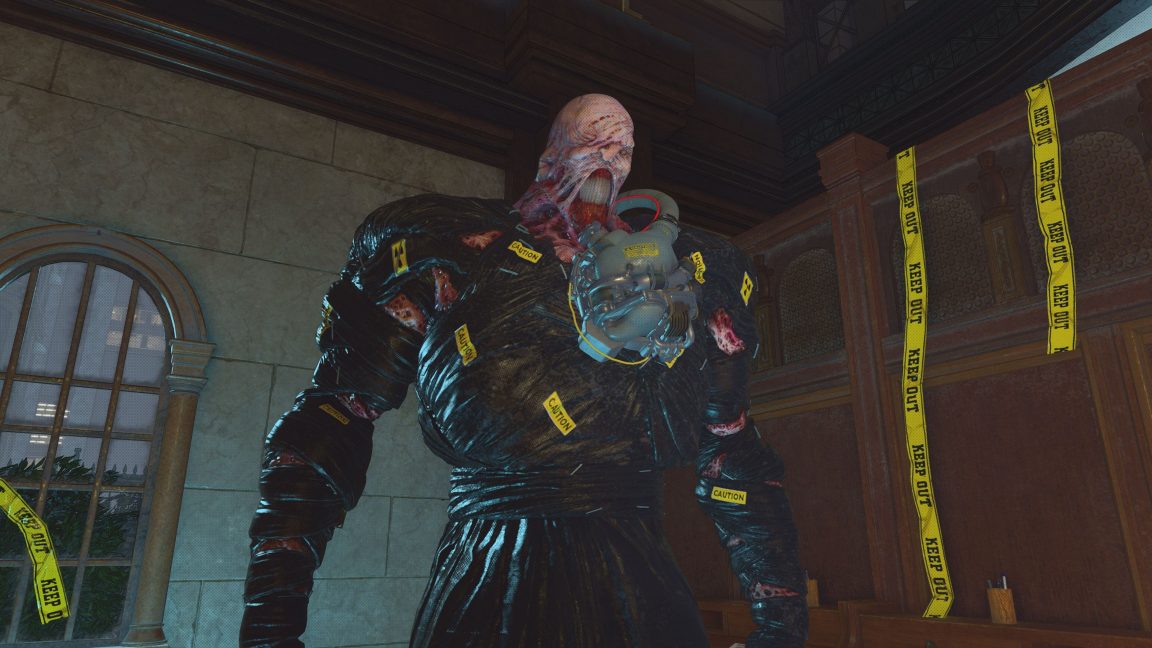 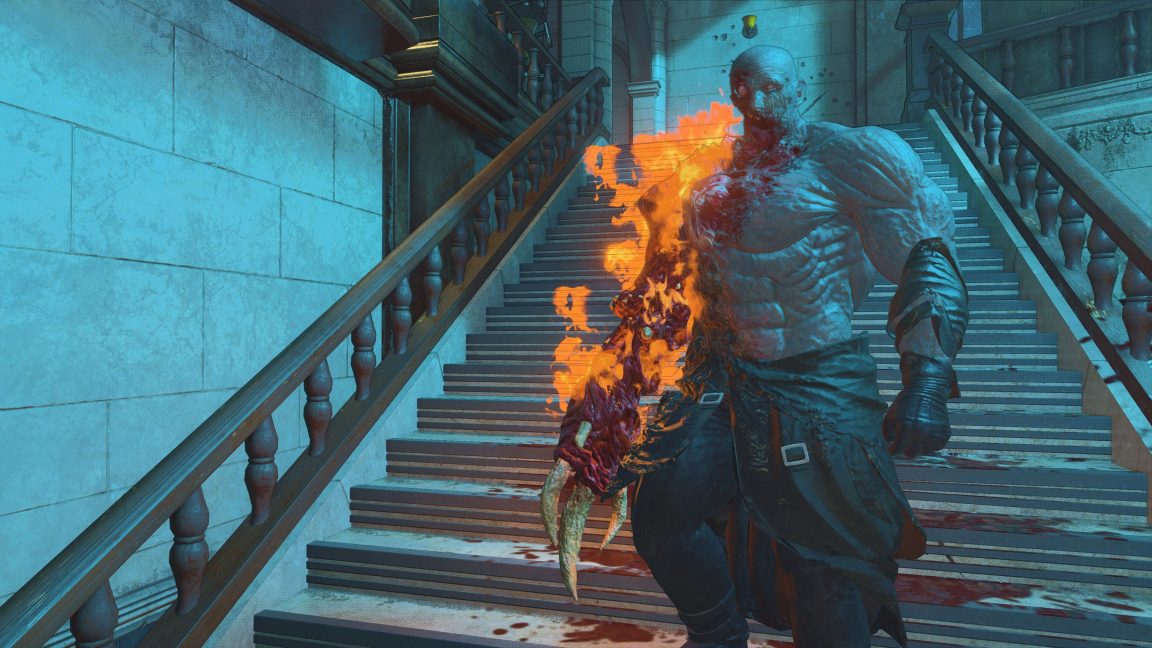 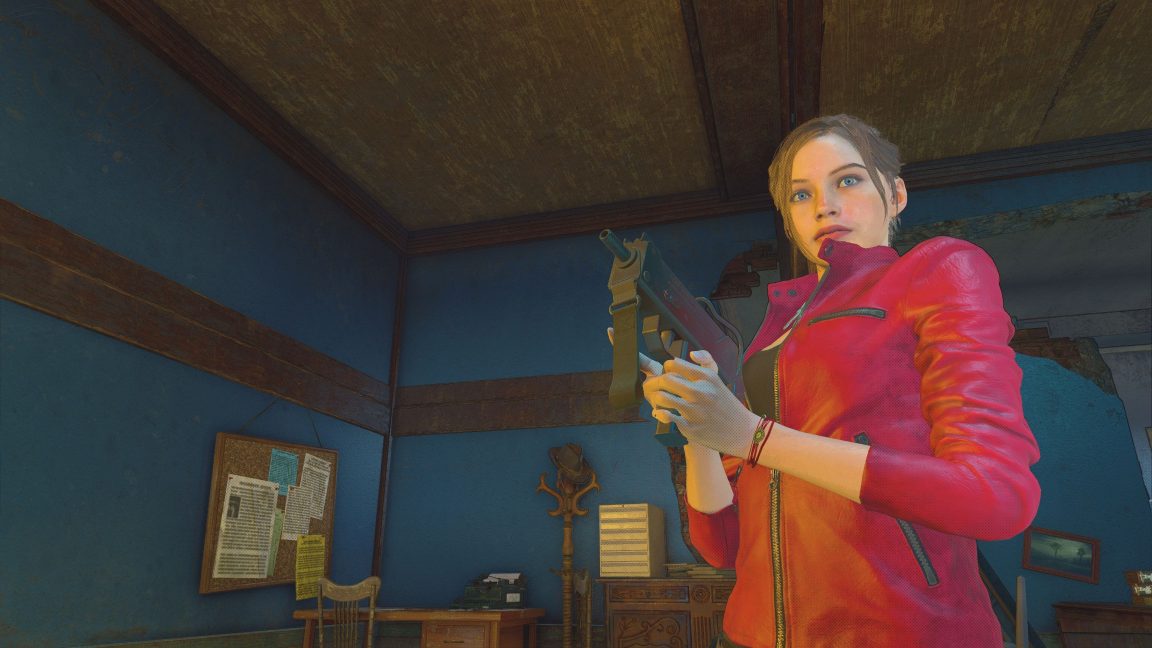 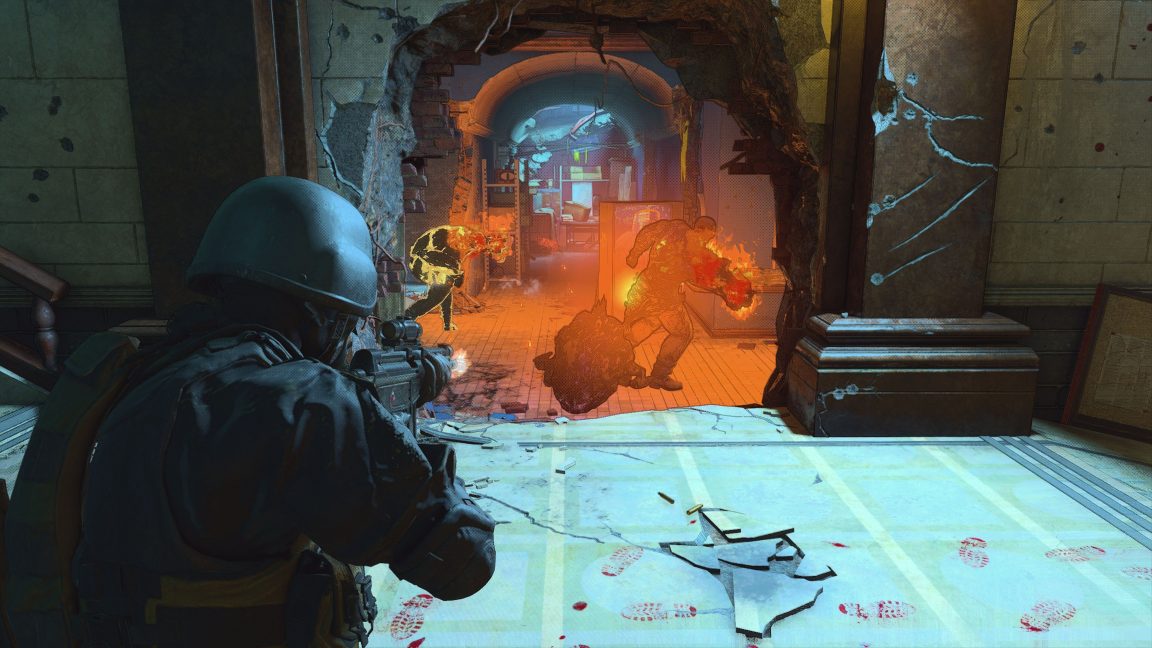 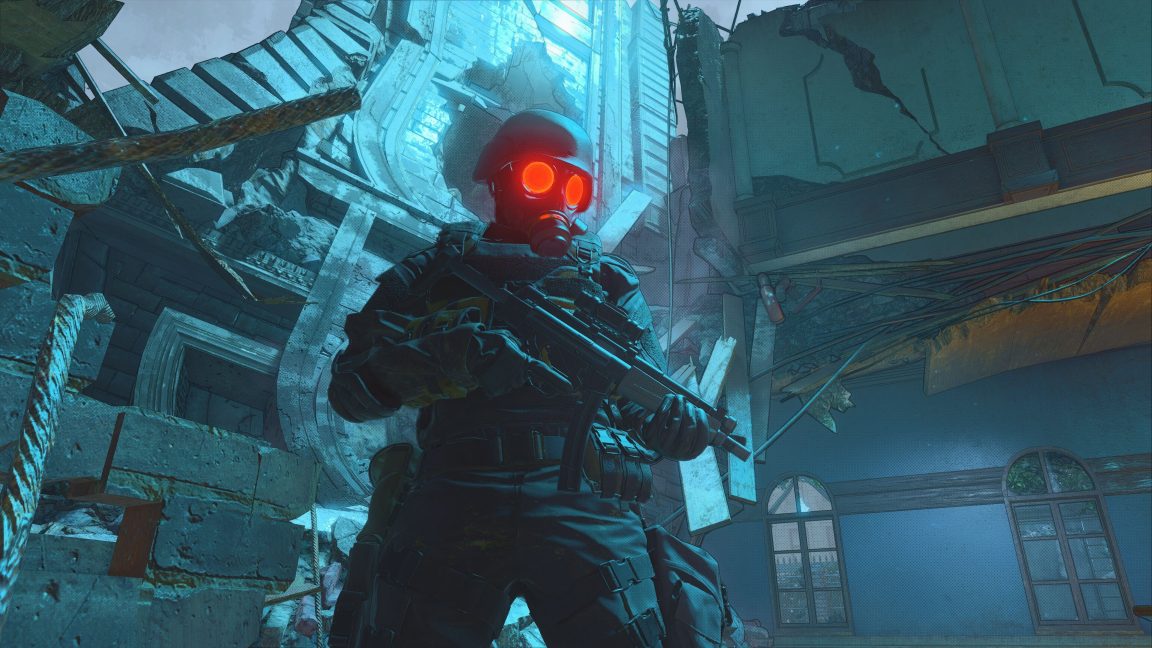 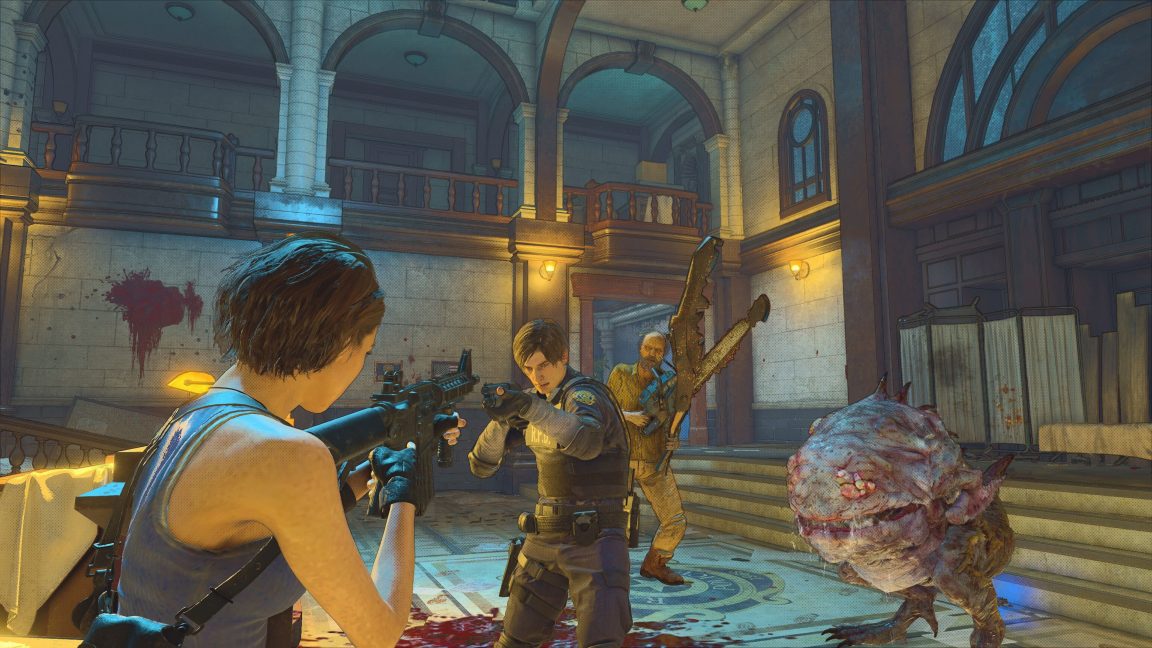 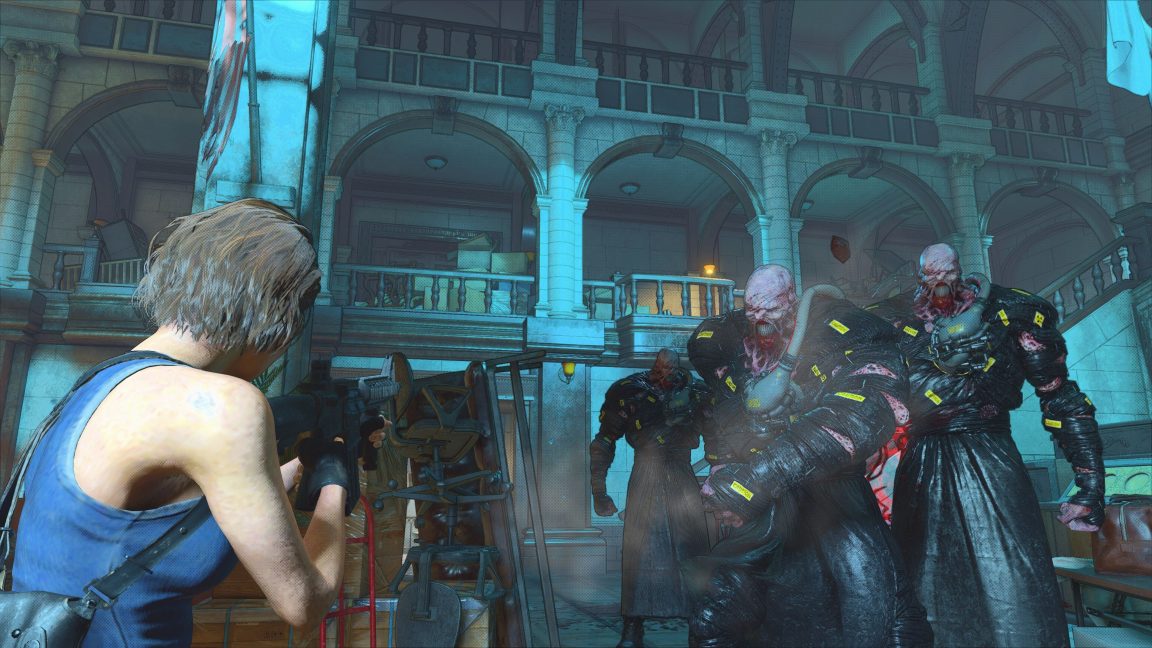 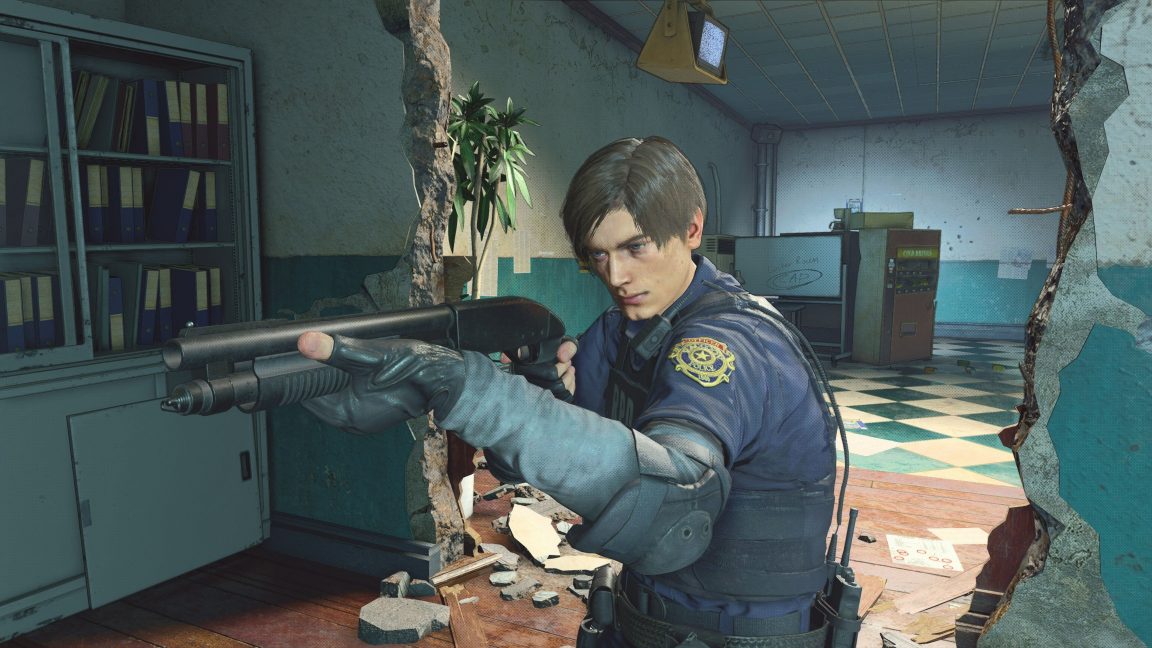 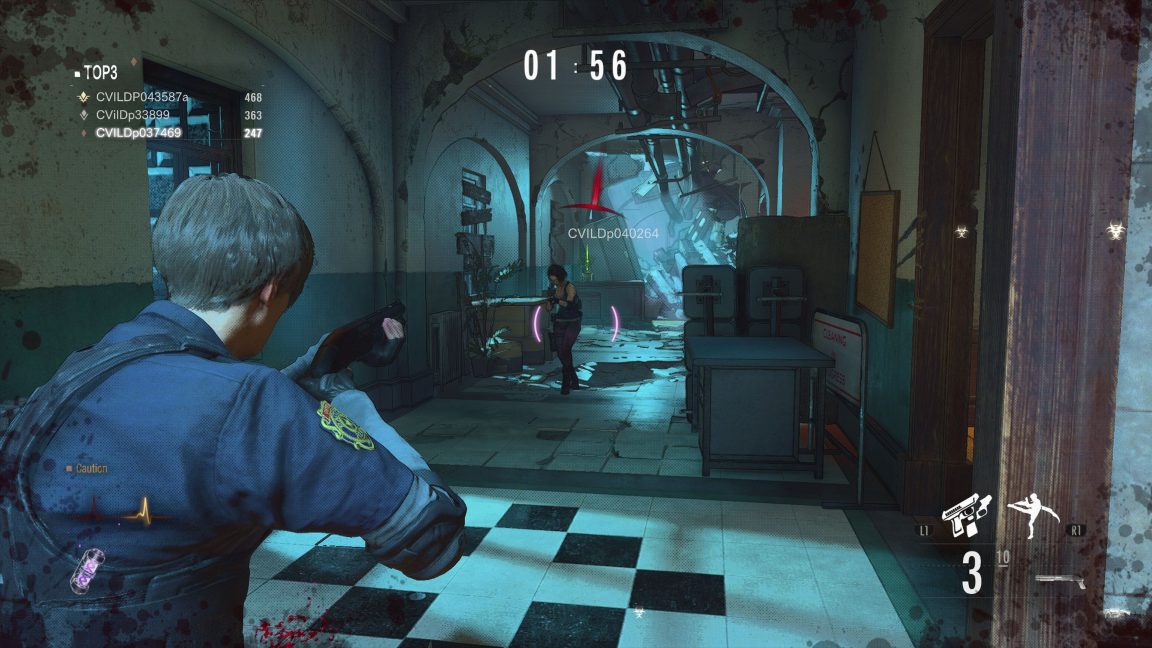