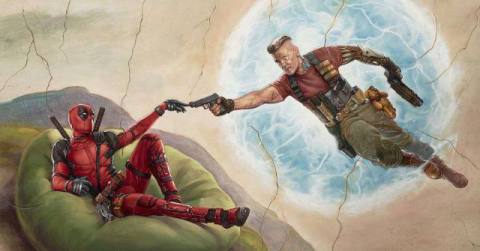 Deadline reports that Disney is going ahead with a second sequel for Deadpool, one of the properties it picked up in the 21st Century Fox acquisition. Sisters Wendy Molyneux and Lizzie Molyneux-Loeglin (both of Bob’s Burgers) have been hired to write the screenplay, following a month of meetings with star Ryan Reynolds.

“In the end, the studio and Reynolds saw the sisters’ take as the perfect fit for what they wanted,” Deadline wrote.

Deadpool 3, or whatever it ends up being called, will be the first time Reynolds teams up with Marvel Studios for his highly successful labor-of-love about the wiseass mercenary. Deadline, citing unidentified sources, said this sequel is still expected to be an R-rated movie like its two predecessors.

Disney acquired 21st Century Fox at the end of 2017. Given Deadpool’s rather … tonal distinctions from the Disney brand, the franchise’s survival was somewhat in doubt, despite a 2016 debut that included two Golden Globe nominations and a 2018 sequel that grossed $785 million worldwide. But in a talk-show appearance last year, Reynolds said that he had begun working on Deadpool 3. 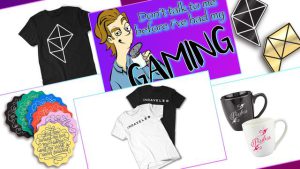