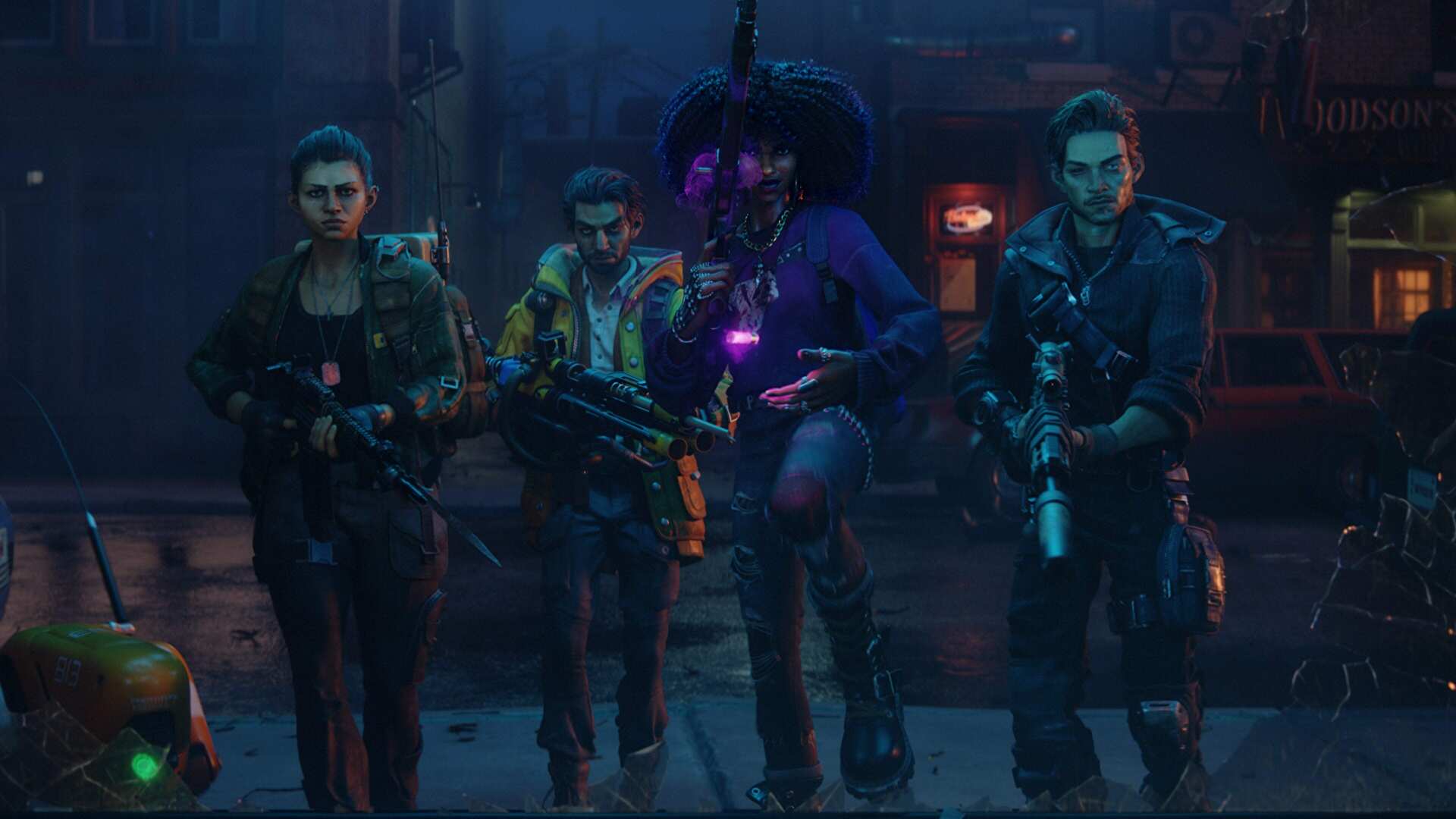 Arkane’s next vampire-ridden title Redfall is getting a 30 minute slot at the upcoming QuakeCon, as confirmed by Bethesda.

QuakeCon, unsurprisingly, is generally all things Quake, but other Bethesda titles do now make an apperance, and everything is set to get started August 18 at 6pm BST, just under two weeks away. And it looks like shortly after the welcome segment that kicks things off, starting from 6:15pm BST, there will be a 30 minute slot that dives in on the not-so-idyllic Redfall (thanks, Eurogamer).

“The team at Arkane Austin takes you inside their upcoming squad-based vampire shooter with new insights, gameplay details and more!” reads the description of the event. Whether there will be any actual gameplay shown off or not or if just new details are planned to be shared isn’t clear, but the promise of “new” will likely hold true in some shape or form.