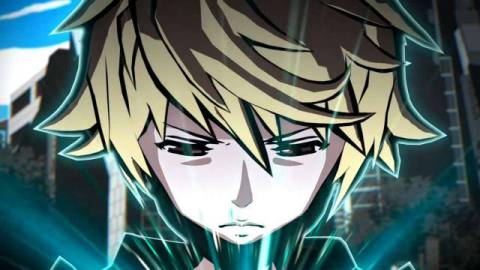 As you’ve likely seen by now, Square Enix has announced a sequel to the Nintendo DS Classic, The World Ends With You.

It didn’t take long for TWEWY fans to point out that the original DS title was released well before the existence of P5.

One similarity that keeps popping up is that both JRPGs are set in Tokyo and feature the Shibuya shopping district. The aesthetics of both games are also being compared to each other quite a bit. A lot of tweets are now joking about how everything is a Persona 5 rip-off, according to this game’s fanbase.

Again though, TWEWY was released in 2007 – about nine years ahead of Persona 5’s original release on PlayStation platforms. Perhaps at best, it’s drawn some inspiration – even then, this sequel seems to simply be staying true to its original design. What do you make of all this? Leave a comment down below.