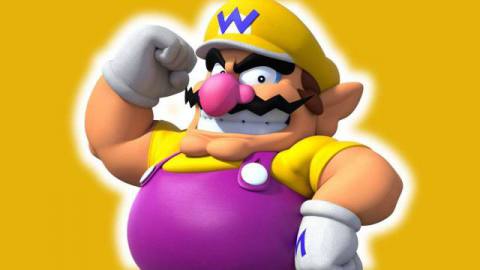 Update: It appears that Dr. Lava and DidYouKnowGaming? have provided an answer to the debate once and for all and – as it happens – both Martinet and Spindler are correct.

As you’ll hear in the video below (from the 5:04 mark), Spindler voiced Wario in Japan, saying the line ‘So ein Mist!’, while Martinet took over for the English-language releases, saying ‘D’oh, I missed’. While Wario was originally thought of as being German, hence the original line, this information was never passed on to Martinet, hence the change.

Original Article: If you have fond memories of playing either Mario Party or Mario Kart 64 on the N64, you’ve probably heard Wario’s old losing phrase – unless you’re some kind of godly gaming machine who never loses, we suppose.

Wario’s losing line has been a point of confusion ever since those games released, with some thinking he says ‘D’oh, I missed’, and others believing he says ‘So ein Mist!’, a German expression which roughly translates to something along the lines of ‘darn it’. You can hear it for yourself over and over again in the video below.

Back in 2016, German voice actor Thomas Spindler spoke about voicing Wario in the two games mentioned above, confirming that ‘So ein Mist!’ is indeed what he said. Spindler noted that the recording took place in a studio of the former Nintendo head office in Kyoto.

Today, though, in a reply to a tweet which shared this piece of information, current Wario voice actor Charles Martinet says that it was he who voiced the line, confirming it to be ‘D’oh, I missed’.

Here we are, then, in a strange situation where two different voice actors have both claimed to say the same line, differently.

The debate goes on!