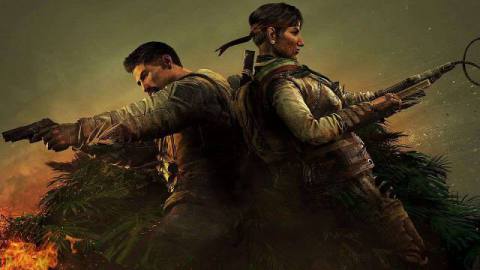 We finally have a release date for the big next-gen upgrade for Rainbow Six Siege.

Rainbow Six Siege was one of the first games to confirm cross-generation compatibility. Ubisoft promised that the multiplayer shooter will not only play on PS5 and Xbox Series X/S on day one, it will also take advantage of their advanced hardware in a number of ways.

Now, we know exactly what to expect, and when players can get their hands on it.

Ubisoft has announced that the free PS5 and Xbox Series X/S upgrade for Rainbow Six Siege will be available on December 1. Players will have a choice between a Performance Mode and a Resolution Mode. The former runs at a dynamic 4K resolution (1080p on Series S), with a framerate target of 120fps.

Resolution Mode instead locks the resolution to native 4K (1728p on Series S), and drops the framerate target to 60fps. Rainbow Six Siege will also take advantage of the DualSense controller’s reactive triggers and haptics. You’ll even be able to jump straight into certain modes through the PS5 UI’s Activities page.

Since you can upgrade your PS4 or Xbox One copy to PS5 or Xbox Series X/S (within the same console family), all your existing purchases, unlocks and progression will carry over to the new platforms. You’ll also get to queue up with teammates across both generations, but not with players on other platforms.

You can expect Rainbow Six Siege to load up faster on the new machines, too, thanks to their faster CPU and ultra-fast SSDs. 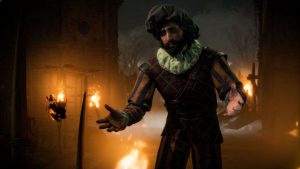