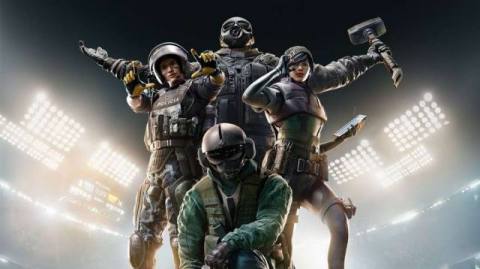 These versions for the PlayStation 5 and Xbox Series X and S let you play in 4K and up to 120fps, depending on the mode you play in, Ubisoft added.

4K resolution is for PS5 and Xbox Series X, whereas Xbox Series S gets 1080p. 120fps is available on both the PS5 and the Xbox Series X. As Eurogamer has reported, enabling 120fps on PS5 requires a full native port – and that’s exactly what Ubisoft has created for Rainbow Six Siege.

Digging into the detail on the PS5 version, put your console in Performance Mode and Rainbow Six Siege will “target” 120fps with 4K dynamic resolution scaling. Pop it in Resolution Mode and the game will target 60fps with 4K resolution.