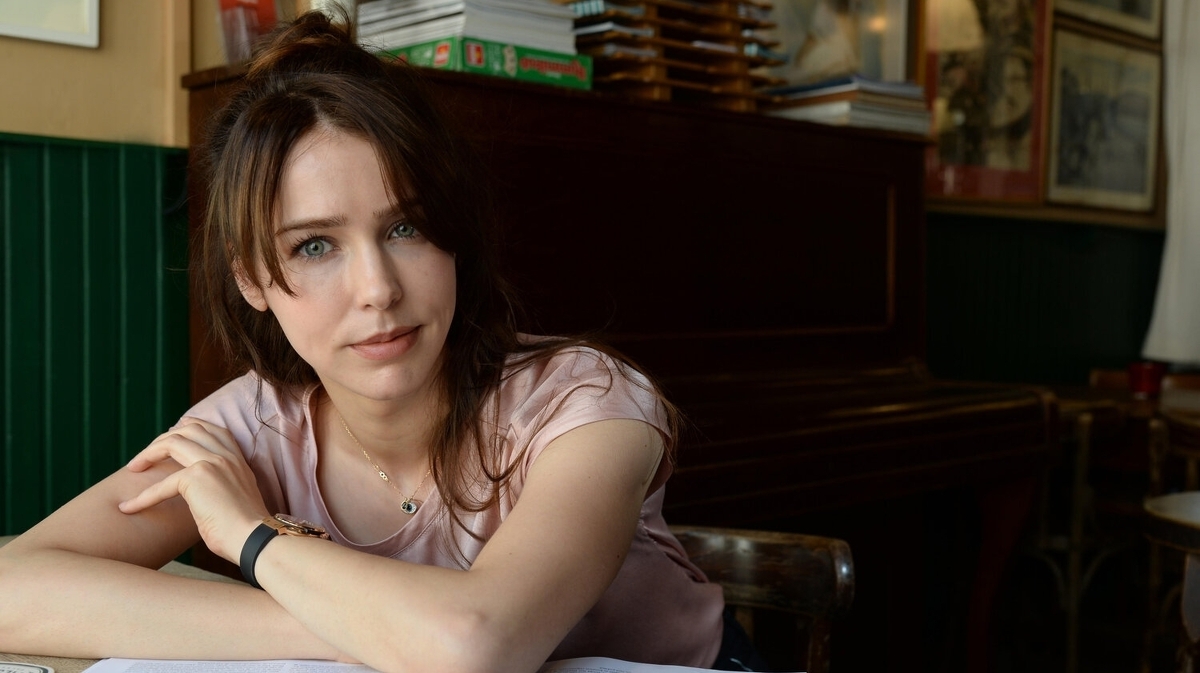 Stefanie Joosten, who played Quiet in Metal Gear Solid 5, is creative director of a new mech combat title called Vengeance is Mine.

Joosten unveiled the game, which is due out on PC, PlayStation 5 and Xbox Series X and S at some point in 2023, in the video below, alongside a snapshot of a character.