Puma has been doing some neat sneaker collaborations of late, taking on both Mario and his erstwhile rival Sonic, and now the sports brand is back with a pair of shoes which celebrate the iconic NES console.

The “Future Rider” sneakers are due for release on December 4th, 2020, and boast the famous NES colouring, a “Power” button on the side and Super Mario Bros. detailing on the tongue.

There’s no word on how much these are going to cost, but we can imagine they will prove to be very popular with Nintendo fans.

Puma is also releasing new designs as part of its Puma x Super Mario Bros. range, which you can view below. We already knew about the Sunshine and Galaxy versions, but there are two new designs as well, which arrive on November 27th. 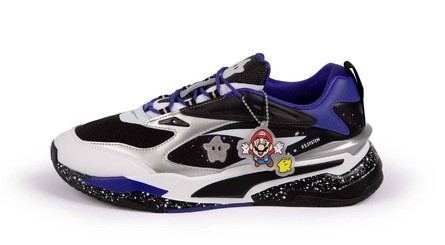 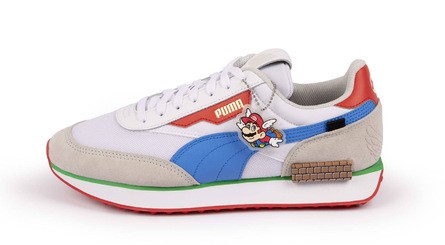 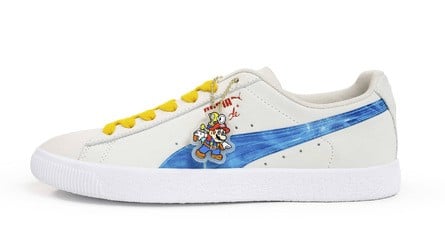