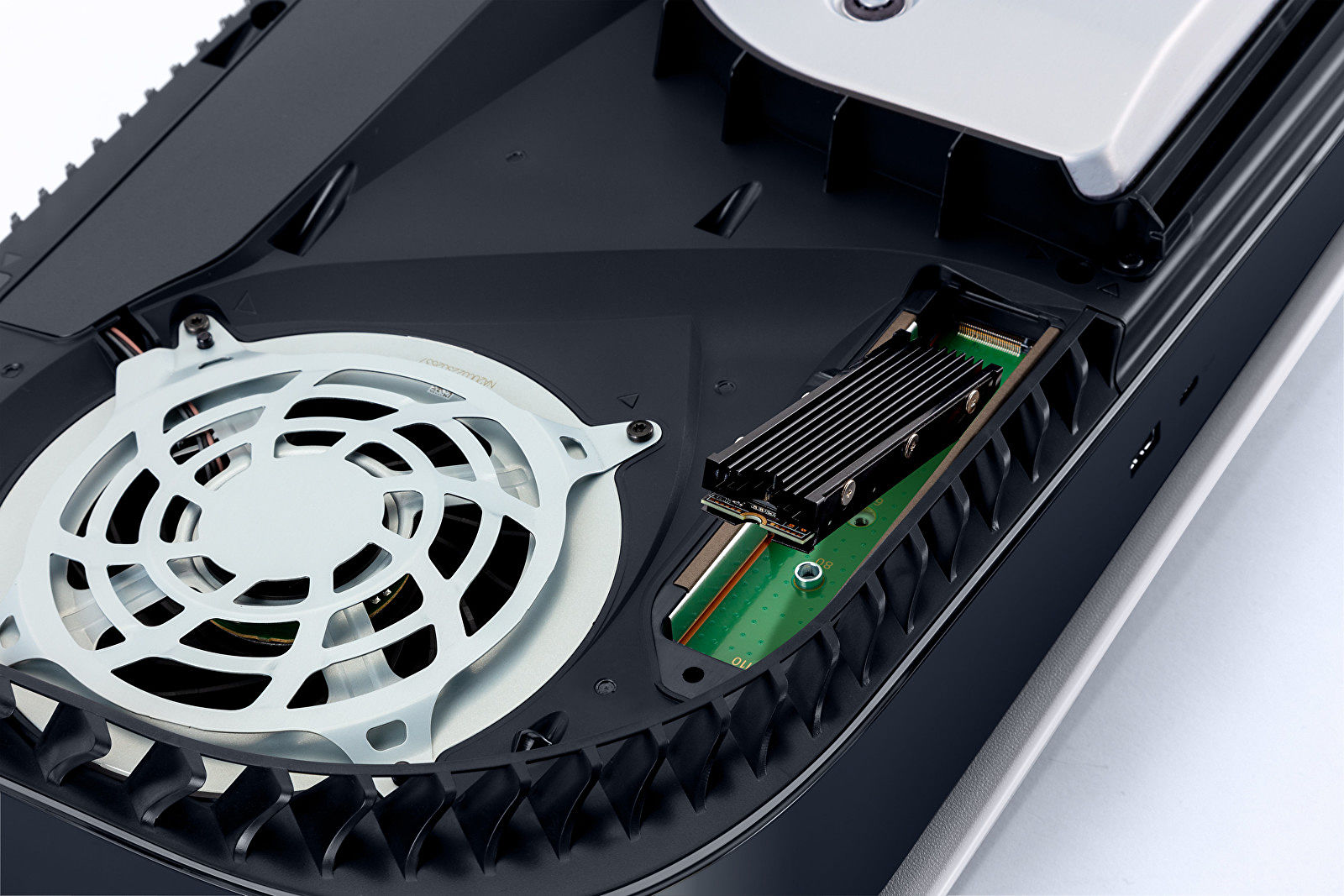 Sony has announced today that the PS5‘s September firmware update, which has been in beta testing for several weeks, will be available worldwide tomorrow, September 15. This is the console’s second major update since its launch in November last year.

The September update is PS5’s most feature-rich yet. The highlight addition is the arrival of M.2 SSD support for storage expansion, allowing console owners to expand the available space by inserting a supported Gen 4 NVME SSD into the dedicated slot. 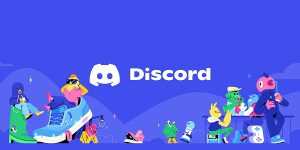 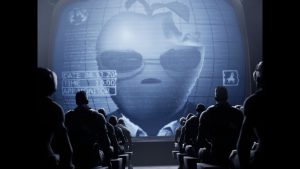 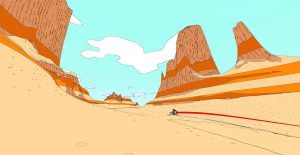 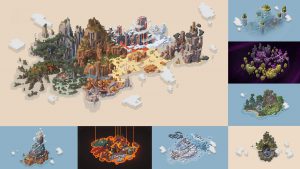 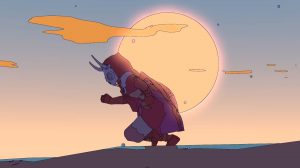