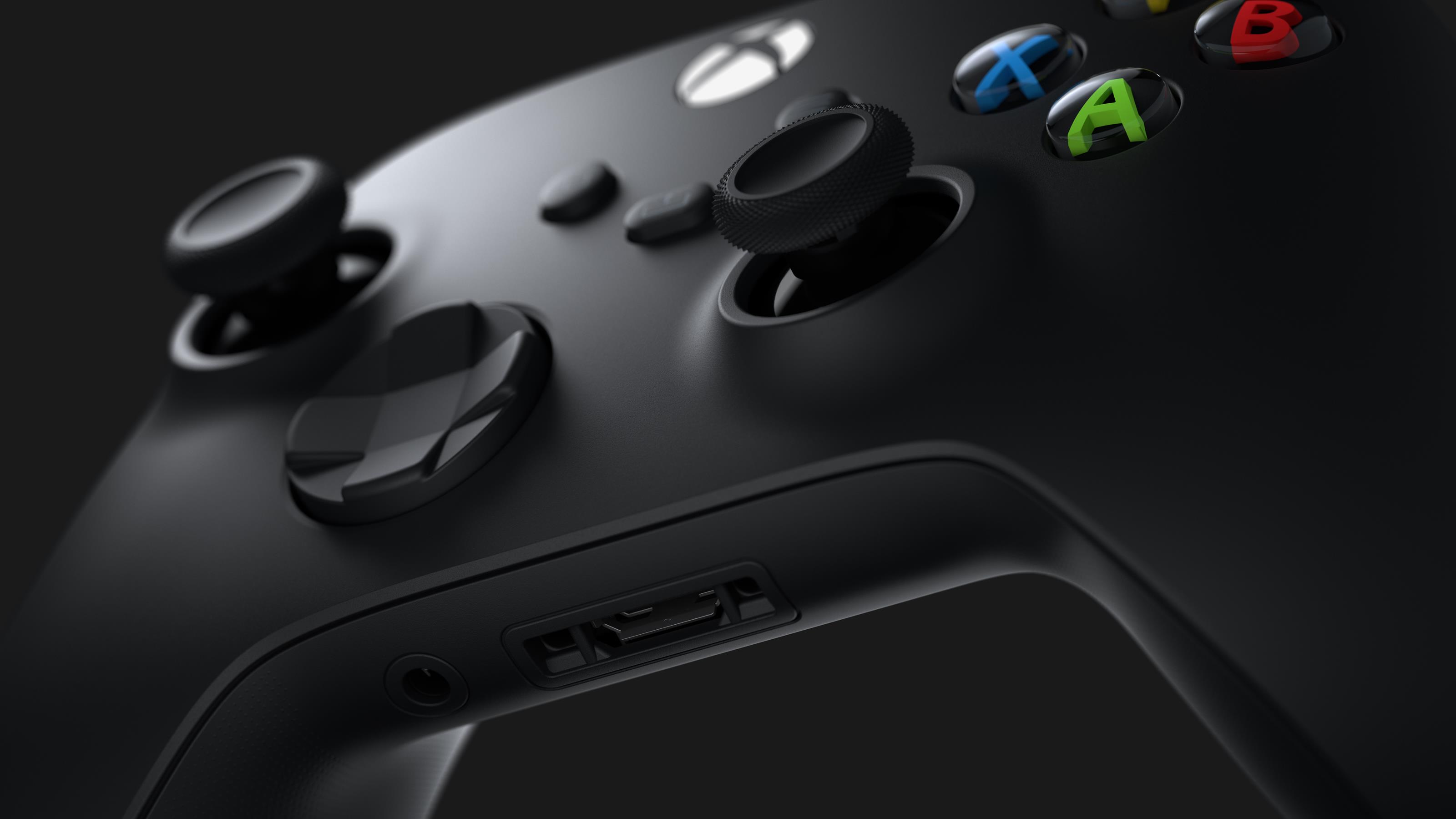 Microsoft has the more powerful next-gen console on paper, but that’s not what most real-world comparisons show.

The Xbox Series X is more powerful than the PlayStation 5. This fact has been discussed to death ahead of launch, and the gap was enough for Microsoft to make a big deal out of it in its marketing leading up to launch.

But that’s not the story launch games tell, where Xbox Series X – in most cases – is at best matching PS5, and inexplicably falling below Sony’s console at worst.

This is based on Digital Foundry’s testing, which has so far shown this lead in Devil May Cry 5: Special Edition‘s 120fps performance mode to start.

Assassin’s Creed Valhalla likewise suffers similar problems, with dips below 60fps and screen tearing on Xbox Series X, something not present on PS5.

In Dirt 5, the PS5 has a lead in both image quality and performance modes, with a more detailed image across both modes.

According to The Verge, this may be a side effect of developers receiving Xbox Series X devkits later than PS5’s. Developers also told the site that they were only allowed to submit Xbox Series X games for certification in June, after Microsoft updated its Game Developers Kit (GDK) toolset.

Unsurprisingly, Microsoft has been keeping an eye on all of this, and says it’s working with developers on rectifying these disparities.

“We are aware of performance issues in a handful of optimized titles on Xbox Series X|S and are actively working with our partners to identify and resolve the issues to ensure an optimal experience,” a Microsoft spokesperson told The Verge.

“As we begin a new console generation, our partners are just now scratching the surface of what next-gen consoles can do and minor bug fixes are expected as they learn how to take full advantage of our new platform. We are eager to continue working with developers to further explore the capability of Xbox Series X|S in the future.”