Sony says the PS5 has had the biggest ever launch for a PlayStation, and confirmed that more units will be released before the end of the year.In a tweet thanking fans, the PlayStation account explained that the PS5 was “our biggest console launch ever”. Sony doesn’t frequently give actual sales figures, so we’re yet to learn what number of units have been sold.

We want to thank gamers everywhere for making the PS5 launch our biggest console launch ever. Demand for PS5 is unprecedented, so we wanted to confirm that more PS5 inventory will be coming to retailers before the end of the year – please stay in touch with your local retailers.

With PS5 sold out worldwide, and amid demand-related issues for retailers, the tweet also explains that demand is unprecedented. “We wanted to confirm that more PS5 inventory will be coming to retailers before the end of the year,” finishes the message.

It’s not clear whether Sony means more stock beyond the extra Black Friday units we’d already had confirmed by some retailers.

In terms of pure success, it’s been an impressive launch for Sony, particularly given the shortages likely caused by COVID-19 production shutdowns, and the fact units couldn’t be sold in physical stores. It means Sony can still hope for PS5 to outsell PS4 in its first fiscal year, a target of over 7 million units.

If you’re in the market for a PS5, or games and accessories for your new console, Black Friday could be the right time to find them. Make sure to check out our best Black Friday PS5 deals, and our best video game deals. 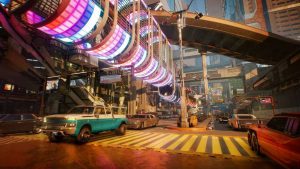 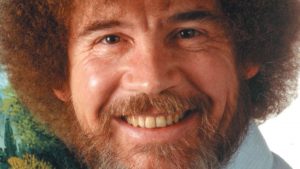