The PlayStation 4 and PlayStation 3 weren’t region-locked, giving gamers a chance to play their favorite games no matter where the studio is located. Sony is carrying on that philosophy with the PlayStation 5, as confirmed by a recent update to the PS5 FAQ list.

Sony confirms that PS5 games will not be region-locked, meaning that any PS5 game can be played regardless of the region the player is in. For the Japanese games that don’t quite make it to the west, this is a great way to expand those gaming adventures without worrying about any sort of location-based block in place.

While Sony has abandoned this practice a few generations ago, region-locking is still very much a factor with other platforms, most notably the Nintendo line leading up to the Switch. The Xbox Series X also won’t be locked, which means the next generation should be free from all locale-exclusive titles. 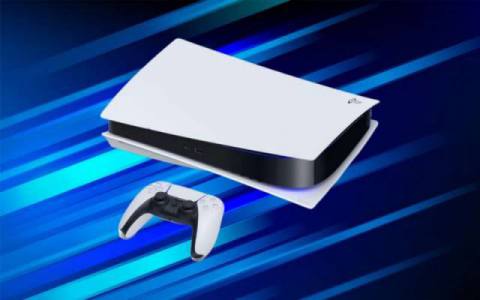 For PlayStation 4 players, while the games themselves weren’t region-locked, the DLC components of many titles were. DLC has been tied to the location of the PlayStation store, including story expansions and multiplayer add-ons. It’s good to see the borders fall away as each generation goes forward, especially with the massive boom seen in the development scene witnessed worldwide.

Other topics included in the FAQ are aspects that have been previously revealed such as digital game collections being available on the PS5, more on the DualSense controller, and external storage support. You can review the entire FAQ list right here.

What has you the most excited about the newest generation of PlayStation and Xbox? Are you going to be scooping up a PS5 at launch? Sound off with your thoughts in the comment section below! You can also learn more about the PlayStation 5 with our previous coverage here.