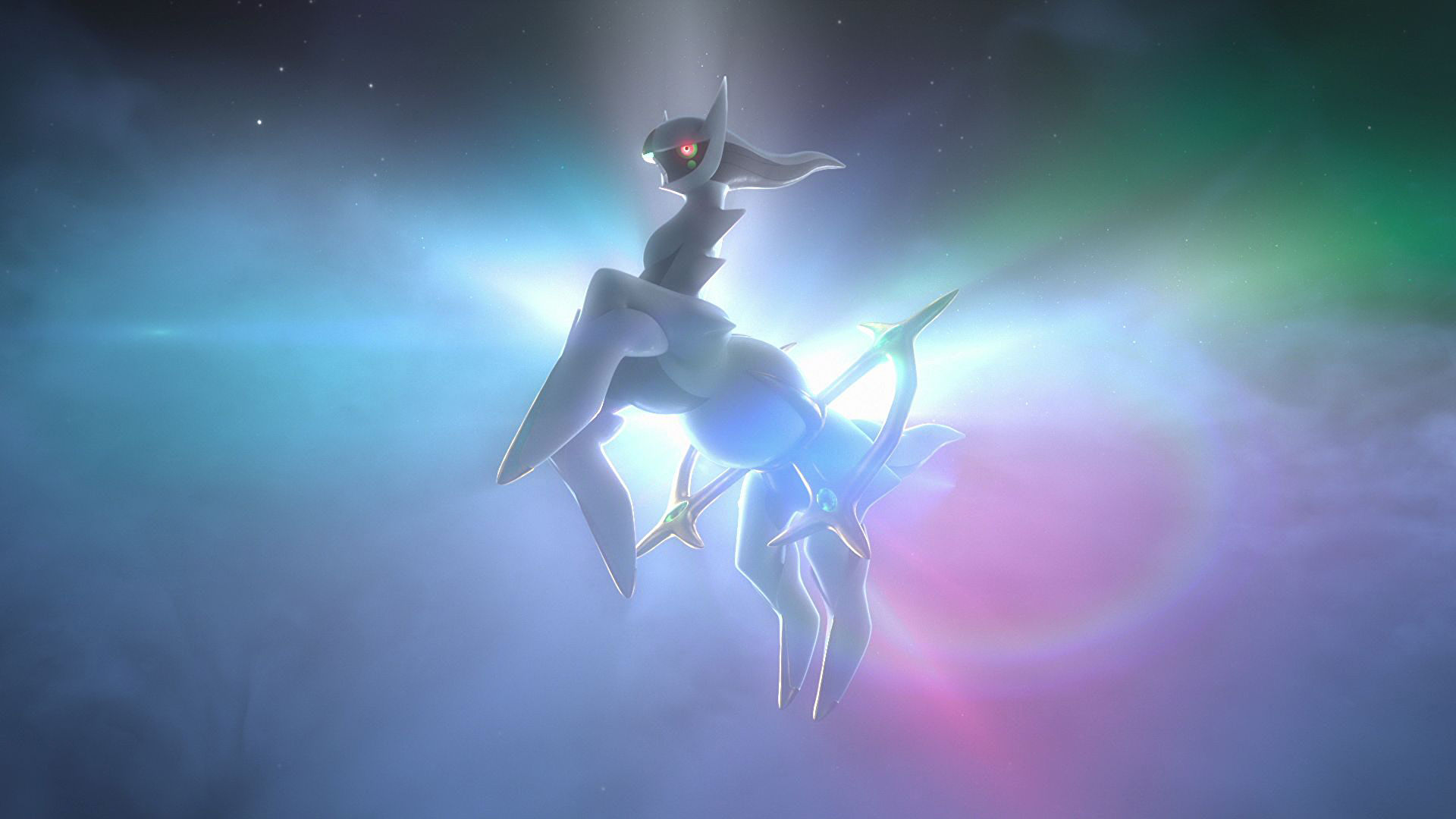 The Pokemon Company has clarified that Pokemon Legends: Arceus is not an open-world game, as many assumed due to the original description of the game and by watching the trailers.

According to the clarification, it appears the game will be similar to Monster Hunter, in that instead of running willy nilly around the world doing whatever, the main village will serve as a base of operations. Here, the player will pick up tasks before setting out to open areas.

While The Pokemon Company didn’t specifically reference Monster Hunter, it sounds similar to how expeditions work. 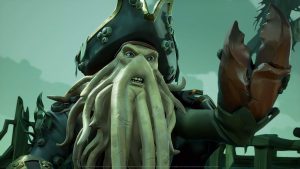 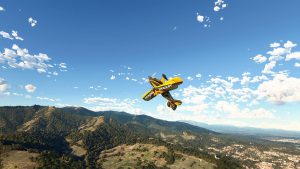 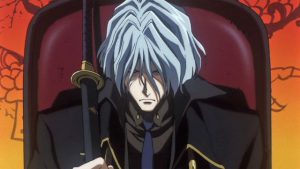 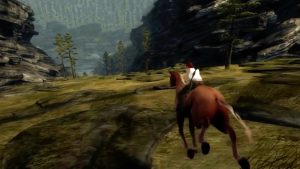 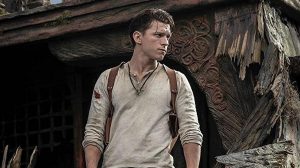