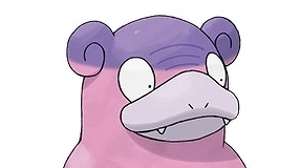 The Pokémon Company has acknowledged issues with hacked creatures being available in its latest Nintendo Switch games – as well as cloud-based storage service Pokémon Home.

Anyone found using “illegally modified data” will be subject to various punishments, and potentially a loss of access to Home’s subscription service even if they had paid up for the privilege.

“We have confirmed that some users are playing Pokémon Sword Shield and Pokémon Home using illegally modified data,” the company wrote in a newly-released statement.