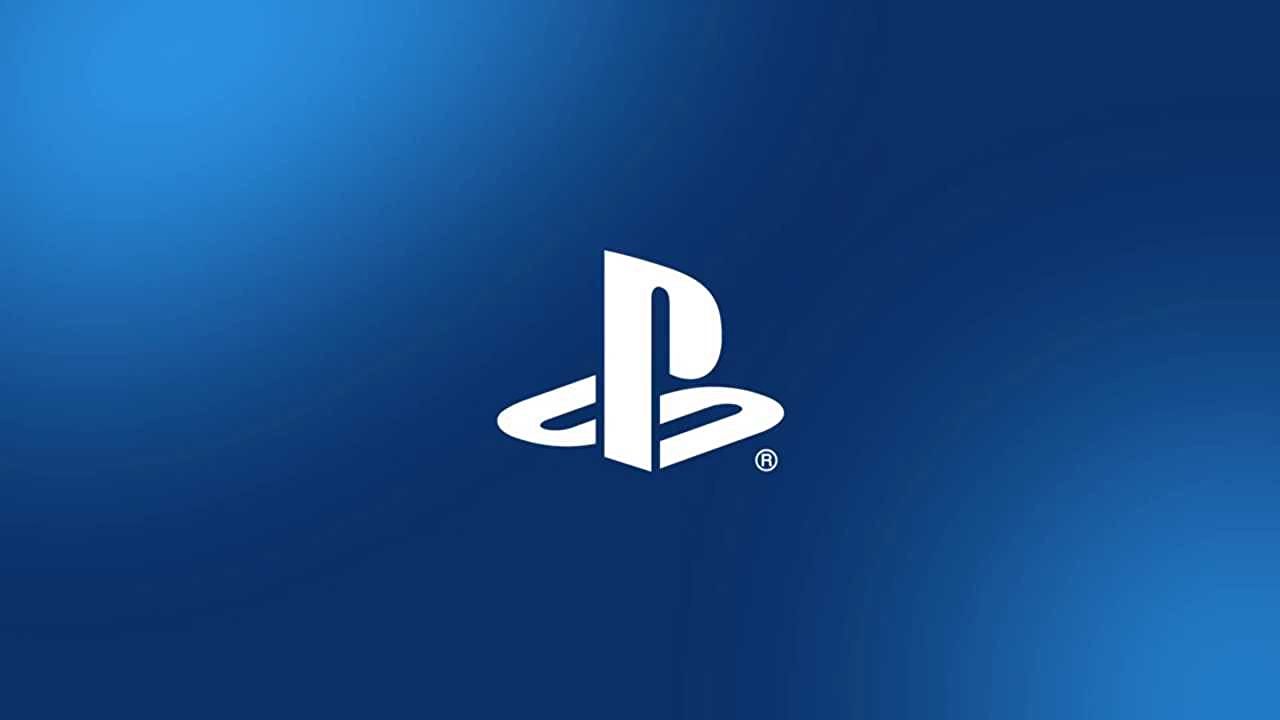 A lawsuit has been brought against PlayStation parent company and platform owner, Sony, over alleged gender discrimination and wrongful termination.

The lawsuit has been brought against Sony Interactive Entertainment in California, and notes that the company “cultivates a work environment that discriminates against female employees”. former PlayStation IT security analyst Emma Majo is suing the company for “gender discrimination, harassment, and wrongful termination” (thanks, Axios).