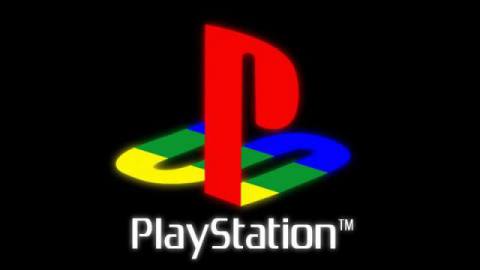 Earlier this month, a report surfaced stating that the PlayStation Store would be permanently shutting its doors on legacy content concerning PSP, PS Vita, and PS3 games. Following that, Sony has quietly shuttered support for these storefronts on the PlayStation Store’s web version.

The web-based PlayStation Store re-launched last year, and while the legacy content associated with it was still acceptable, it was noted today that the classic storefront had been shut down completely.

There are a lot of reasons why people were still using the classic store. The interface was much more user-friendly, and the performance made it a much more enjoyable experience. The new store looks pretty, but it’s a convoluted design that doesn’t include anything beyond PlayStation 5 and PlayStation 4 digital experiences. It also operates very slowly, more often than not, so the closure of the legacy content is even more saddening.

Sony has only recently officially announced the news regarding the reports of shelving older content for good, especially with so many amazing titles on the PSP, PS Vita, and PS3 systems. In the meantime, you can check out some of the hidden gems from the PlayStation Vita library right here to get them before the reported block-out later this Summer.

The topic of the PlayStation Store’s closing brought up the age-old debate about digital versus physical. While there are many viable arguments for going digital and keeping physical alive, the truth of the matter is that the market’s ecosystem is moving into the digital space at an alarming rate. That’s not necessarily a bad thing, but the drawbacks of this have been felt through the years, most recently with Google Stadia’s stipulations that your owned property could disappear. If Sony is deciding to block these storefronts to integrate into the new generation fully, it is their responsibility to preserve legacy content. Whether that be via official support or giving the necessary assets to fans to keep it alive is up in the air, both have their pros and cons, but to wipe entire generations like this is incredibly heartbreaking, especially for older gamers like myself that see entire gaming histories being erased.

What do you think about the recent closure of the web-based PlayStation Store for PSP, PS Vita, and PS3 games? What do you think Sony should do in the future? Preserve them? Move on? Sound off with your hottest of hot takes in the comment section below.