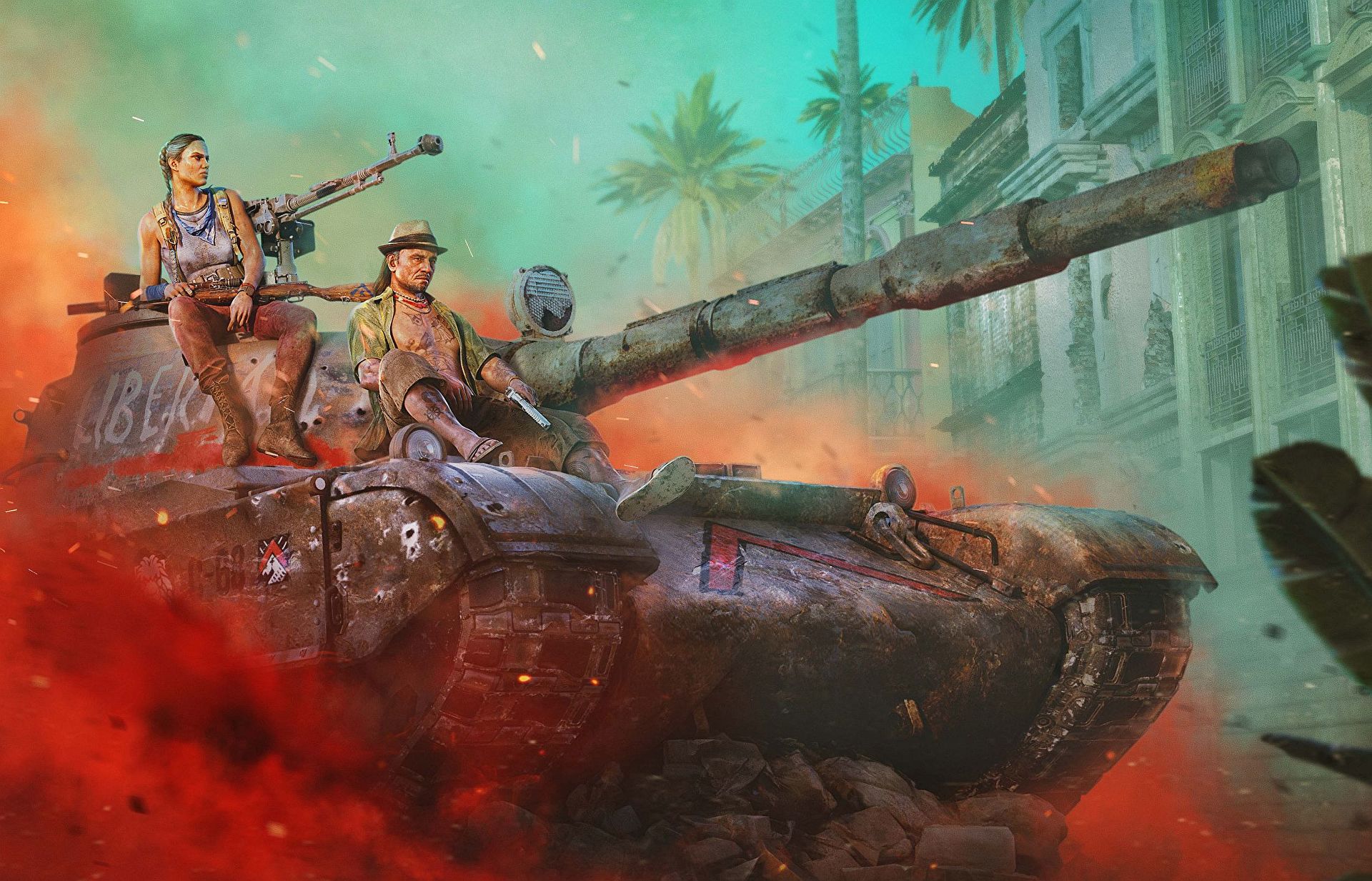 Players who picked up the physical version of Far Cry 6 on PS4 in the UK are finding the the dual entitlement that’s supposed to give them access to the PS5 version isn’t always working.

A thread on Ubisoft’s official support forum outlines users in other countries, such as Greece and Germany, have had similar issues in trying to redeem their games and claim the dual entitlement.

The tweet embedded above shows the issue in action; Stuart Pearson noted how you can redeem the PS5 version of the game if you run it via a Russian account. The thing is, that costs you DLC and progression on what is assumedly your ‘regular’ PSN account. Not ideal.